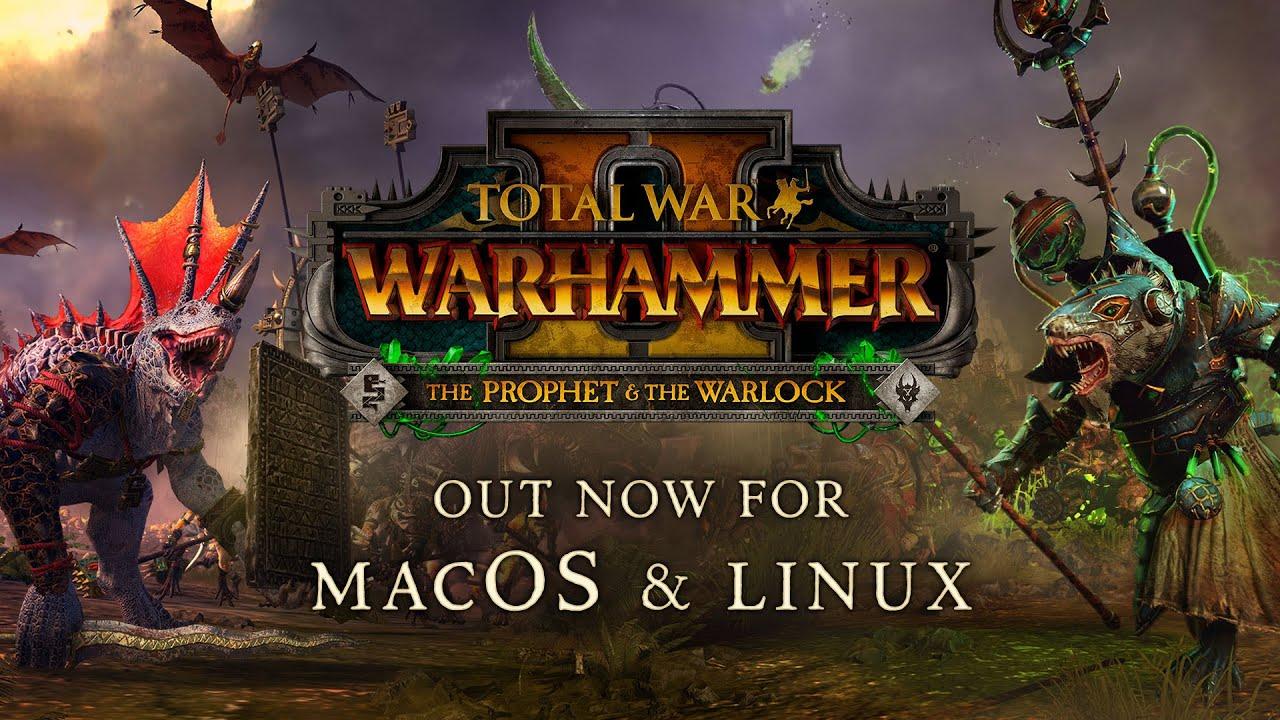 Quoting: drlambSince no one took me up on my offer...

Quoting: PhlebiacVery generous! Looks like somebody has redeemed it now...

Not my type of game tbh, not that I have much time at the moment :(
1 Likes, Who?
While you're here, please consider supporting GamingOnLinux on: