Jumpai is another creative platformer that has you build and play levels created by the community, a little like DASH. However, Jumpai is going to remain free and it has online play. That's not the only difference, Jumpai's visuals are also a huge amount cleaner and easier to look so some may prefer it for those reasons.

The developer of Jumpai emailed in recently, as I last covered it back in January. Since then, it's had multiple large updates to expand it in a number of interesting ways. The developer said they added "2 new biomes, new objects, the race gamemode and a 100% custom made physics engine" and more improvements to it. They also have a slightly more up to date trailer: 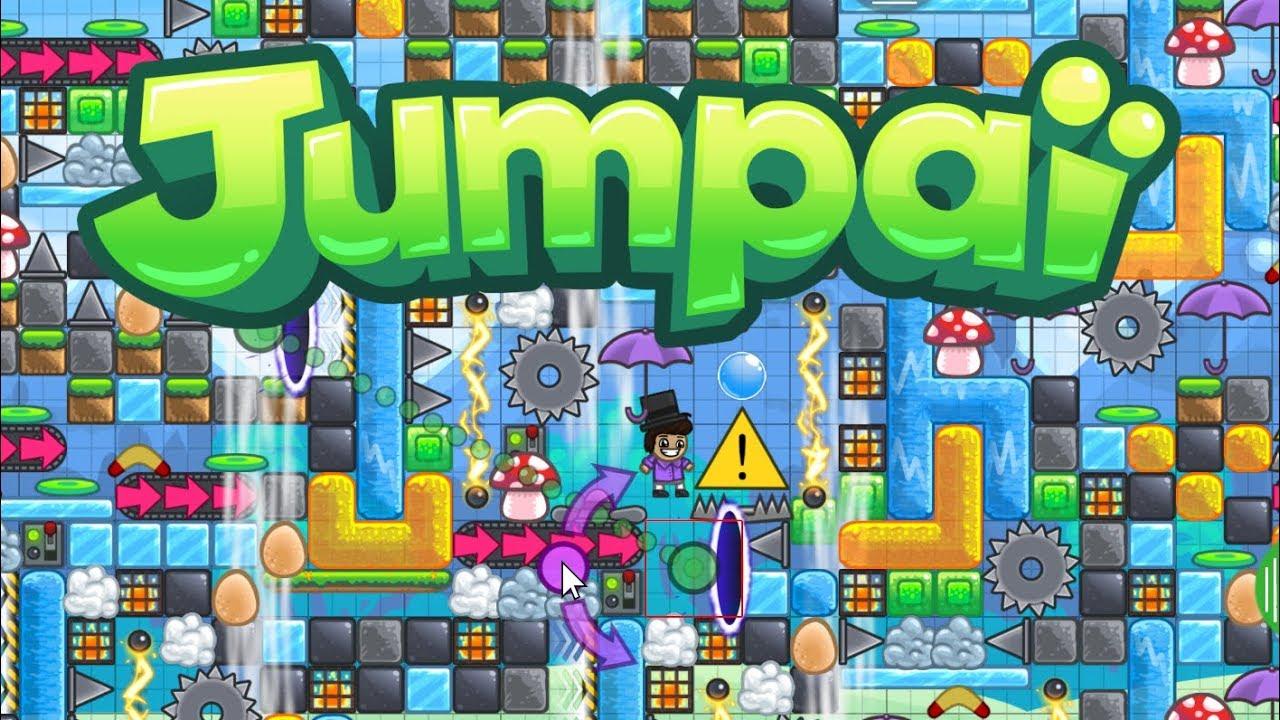 What's there already is quite impressive, it's starting to feel quite polished although it doesn't seem to currently have a lot of players. It's still in development and not finished, so I will keep following it along although a little more closely now. It will be interesting to see what else gets added in, as they have the basis for a really fun platformer here especially since you can play with others.

You can find out more on the official site or head right on over to itch.io to download it.