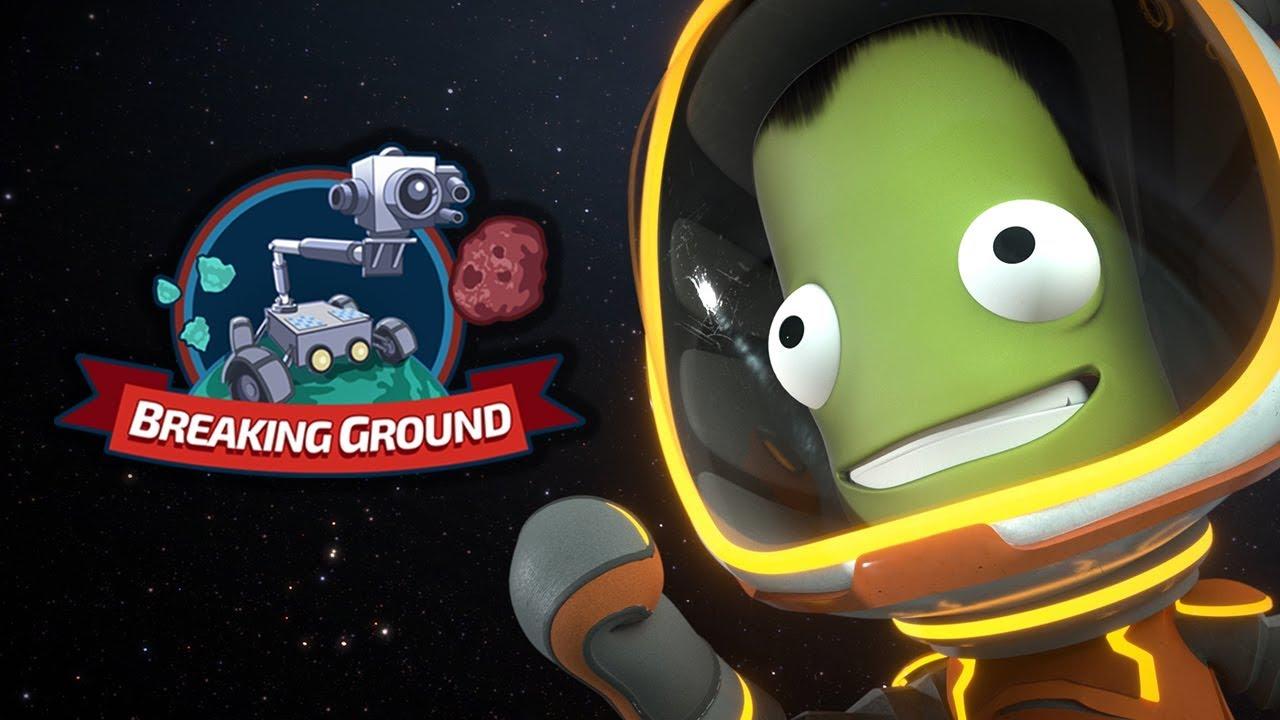 Just got the base game, is on discount. 75% off on Steam.
I've read something about how it became a spyware as stated in the new EULA, and i don't understood well if they changed it.
Anyway, i'm running it through "unshare -n" to be sure it doesn't do any network traffic.

Quoting: kokoko3kJust got the base game, is on discount. 75% off on Steam.
I've read something about how it became a spyware as stated in the new EULA, and i don't understood well if they changed it.
Anyway, i'm running it through "unshare -n" to be sure it doesn't do any network traffic.

Quoting: kokoko3kJust got the base game, is on discount. 75% off on Steam.
I've read something about how it became a spyware as stated in the new EULA, and i don't understood well if they changed it.

Well, since i don't like even the eventuality that a game can do anything nasty on my back, i just stop it doing any network traffic and i'm done.


Quoting: ThormackHi, should I put this "unshare -n" on Steam launch parameters? Or in the OS command line?

For unshare to work for unprivileged users, however, you need it to have particular admin rights.
A superuser must give it this way (i run it at boot time)
# setcap cap_sys_admin+ep /usr/bin/unshare
2 Likes, Who?
While you're here, please consider supporting GamingOnLinux on: