I've been chatting to the developer of Strangers - Awaken recently, a new cross-platform Battle Royale game where magic is your weapon and it's now live on Kickstarter. They're promising it to be a fully cross-platform experience which includes Linux, Mac, Windows and mobiles (Consoles too if they hit some stretch goals).

Interestingly, it's not a fully standard BR experience as it will have character levelling so it's also partly more like an action-RPG with a skill tree, missions and so on. Each match will be around 15 minutes, as you take down enemies and loot them for new items. They say it won't have any pay to win nonsense either, which is good because such a game would be utterly ruined by any hint of a pay to advance system. 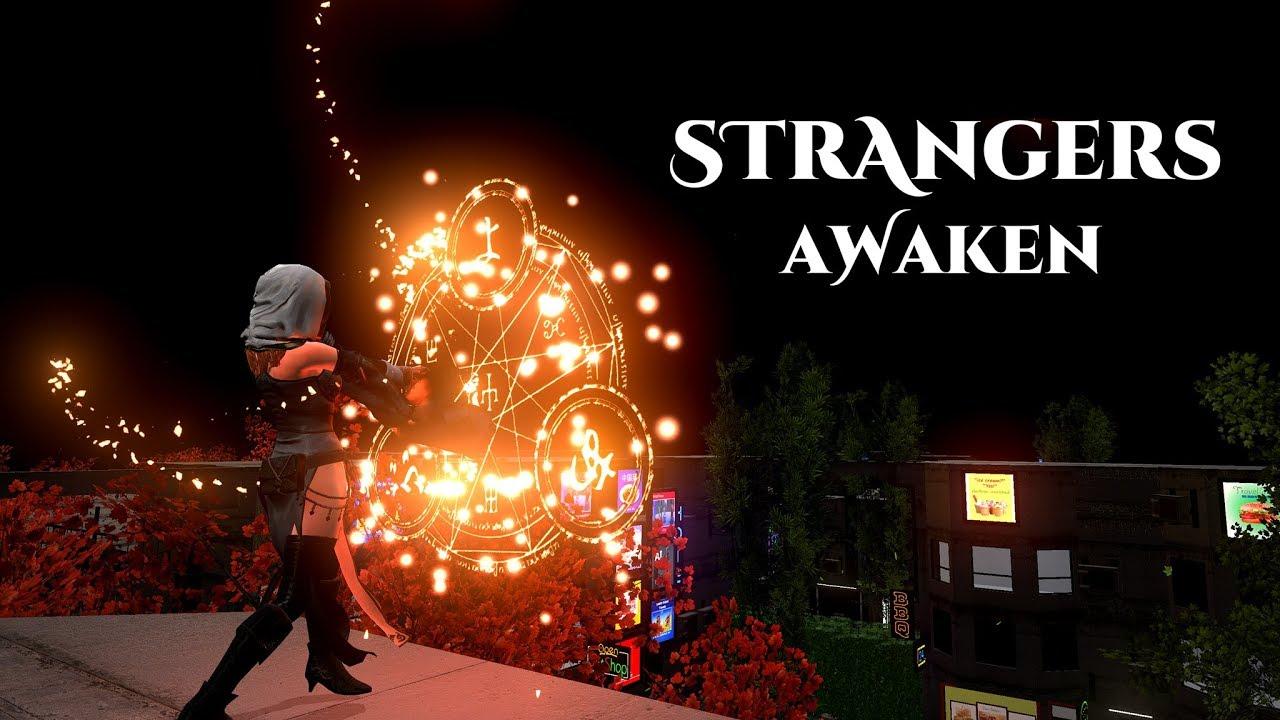 Graphically, I've seen a lot better but the actual action actually looks like it could be a serious amount of fun. The idea that the MVP (most valuable player) as well as the last one standing get a reward, so it pays to actually fight and not just try to outlast others.

The main issue I think here is their goal. They're asking for $100K, which for an unknown studio might be a pretty tall order. I'm also not a fan of them giving "unique magic and items" to backers, as that could end up making the gameplay unbalanced. If it was unique cosmetics, fine, but actual magic powers? They're going to need to be careful. They do already have over $15K pledged, so with 28 days to go it might get funded.

You can find it on Kickstarter.

View PC info
Looks like they're aiming for much smaller and compact matches than the big BR games. Which is good because they can avoid the player number problems that certain other crazy BR titles suffer from.
1 Likes, Who?
Spirimint 17 May, 2019
The Spell-System reminds me on Two Worlds 2 which was fantastic :)

1. Exclusive magic items
Yes Liam. As it says it only enhance "Visual" effects.
Exclusive magics are not stronger magics.
There are similar magics and items but these rewards are unique and so beautiful that nobody will own after Kickstarter ends.
No pay to win period. Hope this clarifies the issue.

2. TimeFreeze
We are using Unity and it supports "one click buildup for each platform" We will support Linux definitely. Most of my previous projects were done on Ubuntu. Plz read FAQ section of our Kickstarter campaign. Thanks for your feedback! https://www.kickstarter.com/projects/uriverse/strangers-awaken/faqs
4 Likes, Who?

Quoting: ryankwakThanks for your kind introduction, Liam! This is Ryan the creator.

Hey Ryan, excited about the game!
I was very happy to learn about Strangers - Awaken and your dedication to support Linux! :D

0 Likes
ryankwak 18 May, 2019
Thanks, dpanter.
I will do my best. Please support us and encourage others to pledge!
2 Likes, Who?
While you're here, please consider supporting GamingOnLinux on: