Releasing soon too on the 21st of May! Check it out: 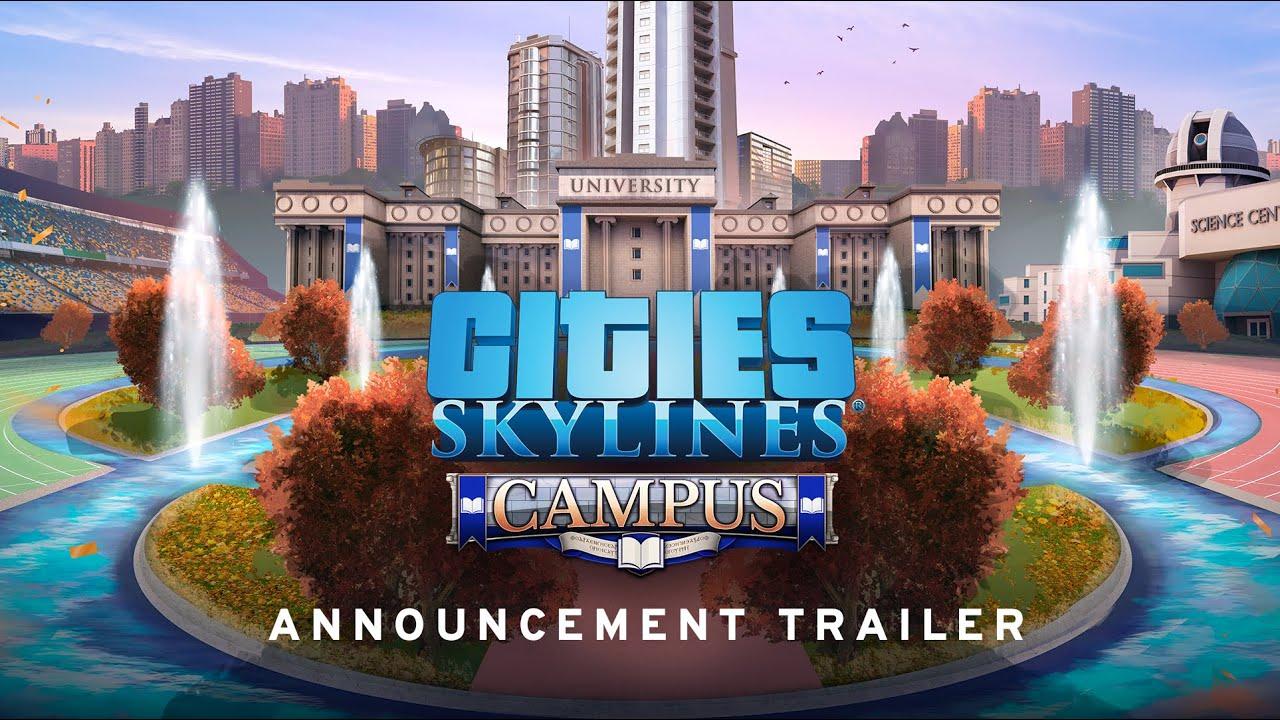 They've said it's going to be available for around $12.99/£10.29. If you're interested you can follow it on Steam and the Paradox Store for now. It will be coming along with a free update as expected and they also posted a roadmap during their livestream, which seems to show the free update coming on the 17th with feature overview videos each day until release.

On top of that they will be also doing some new content creator packs and radio stations, which will be additional purchases.

We do often include affiliate links to earn us some pennies. We are currently affiliated with GOG and Humble Store. See more here.
About the author - Liam Dawe
I am the owner of GamingOnLinux. After discovering Linux back in the days of Mandrake in 2003, I constantly came back to check on the progress of Linux until Ubuntu appeared on the scene and it helped me to really love it. You can reach me easily by emailing GamingOnLinux directly.
See more from me
Some you may have missed, popular articles from the last month:
The comments on this article are closed.
8 comments
Purple Library Guy 9 May, 2019
So according to the trailer, very little happens at universities except sports. Very American.
13 Likes, Who?

Cities Skylines : Kegger at the frat house DLC
2 Likes, Who?

Indeed. This whole announcement feels quite odd, especially coming from a Finnish developer and a Swedish publisher. I guess they're just catering to their typical user.
2 Likes, Who?

Indeed. This whole announcement feels quite odd, especially coming from a Finnish developer and a Swedish publisher. I guess they're just catering to their typical user.

And their typical user is?

Because from what I see on youtube for example a LOT of people on their are from the UK. And if you look at the steam workshop there is more asian and european type thing than american. I'd personally say that there typical user is very cosmopolitan.
0 Likes
Ninex 9 May, 2019

Definitely not what I would have picked to expand on, but I hope it provides interesting new strategies.
0 Likes
dlf 10 May, 2019
Wonder what a paradox game like the sims would feel like.
0 Likes
QoAaD 10 May, 2019
Just dipping my toes into this game, but I'm finding all the DLC that's available to be a little discouraging. That's one thing I definitely don't like about Paradox games.
1 Likes, Who?
Ketil 11 May, 2019
View PC info
This video showcasing the universities in-game is quite promising. I thought I didn't want it two days ago because I have played it too much already, but I am reconsidering at the moment.
1 Likes, Who?
While you're here, please consider supporting GamingOnLinux on: