The developer of Two Point Hospital, Two Point Studios, has now officially joined SEGA and more games are on the way.

Speaking about it on Twitter, the Two Point team mentioned "You can bet your bottom this means new, exciting management sims coming from us!" and going by the press releases it seems Two Point have "several" unannounced projects on the way but obviously they're not giving out any details on those yet.

Also, Two Point Hospital recently had a big update with the Superbug Initiative that I totally missed leaving beta. Sounds fun too, with you working together against challenges to unlock special rewards. 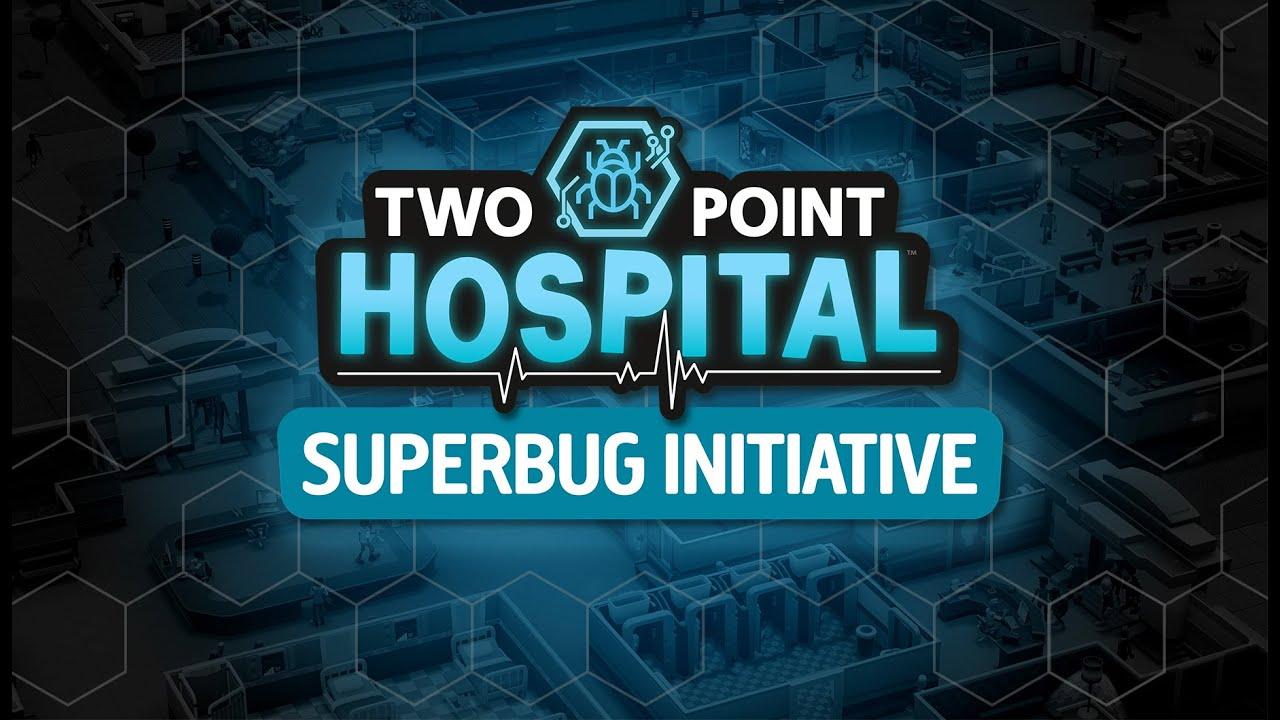 Considering SEGA is usually open to Linux ports, being the actual publisher of Two Point Hospital which has Linux support as well as multiple other Linux games hopefully this means more sim titles from Two Point Studios will also see Linux versions.

You can pick up a copy of Two Point Hospital on Humble Store and Steam.

View PC info
If they do some Two Point Farm, I’m gonna throw money at them. Haven’t seen a fun farm simulation since the old DOS SimFarm.
2 Likes, Who?

View PC info
SEGA has been a decent publisher for Linux stuff as far as i remember.
4 Likes, Who?

View PC info
SEGA is my favorite publisher since forever and has a decent collection of native games - and the ones that aren't native generally run really well with Proton. <3
0 Likes

View PC info
Can we please stop with this "x joined y" euphemism? Why are we repeating PR speech? State it plain and simple: they've been bought.
0 Likes

Well, if Epic had bought them, the next game would be released exclusively on Epic store without Linux support.

SEGA is much more OS/Store agnostic.
1 Likes, Who?

Yes, so they've joined them. It's still correct, quit the moaning.
0 Likes

Quoting: liamdaweYes, so they've joined them. It's still correct

As correct as "Man dies in police-involved shooting", when a cop kills someone. The way something is phrased colors the contents, directs how you want the audience to feel about the news. It's not about correctness per se, but about which spin you're giving it.

By mirroring the phrasing of the press release, you're being, in my opinion, far too generous towards SEGA and far too positive towards bigger companies consolidating their power by eating smaller companies in general. I mean, we might disagree on that point here, in that you think these things are good, but I'm hoping you're at least aware of it.
0 Likes
While you're here, please consider supporting GamingOnLinux on: