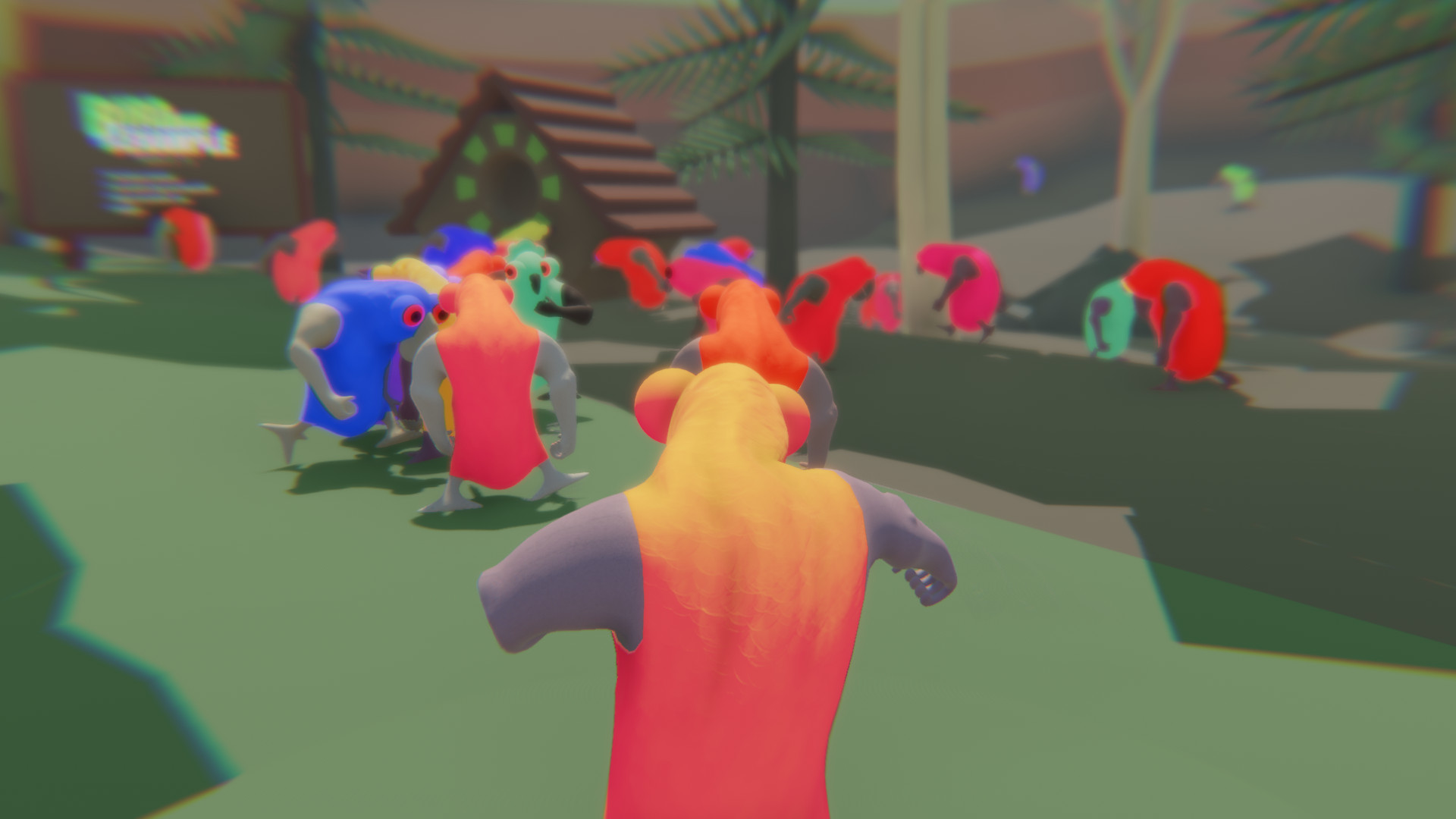 View PC info
This is a fun way to see machine learning manifested in a short amount of time. It's a good way to get the concept out to young thinkers. And it's important for the arts (like games) to showcase it because ML is going to drive more and more decisions that will affect our daily lives.
1 Likes, Who?
While you're here, please consider supporting GamingOnLinux on: