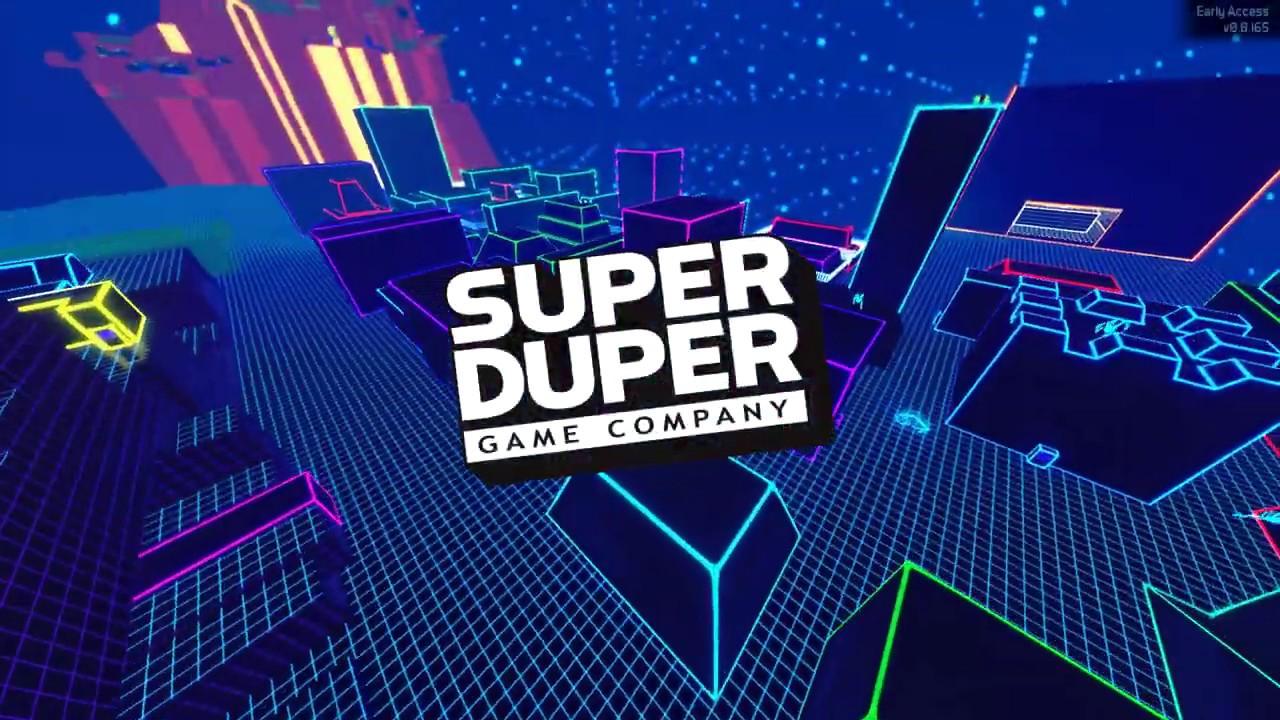 Thanks, for future reference we have a dedicated bit for corrections "For spelling, grammar and other corrections to our article—click here" right under the article in bold. It's so if I miss it, someone else will catch it.
0 Likes
While you're here, please consider supporting GamingOnLinux on: