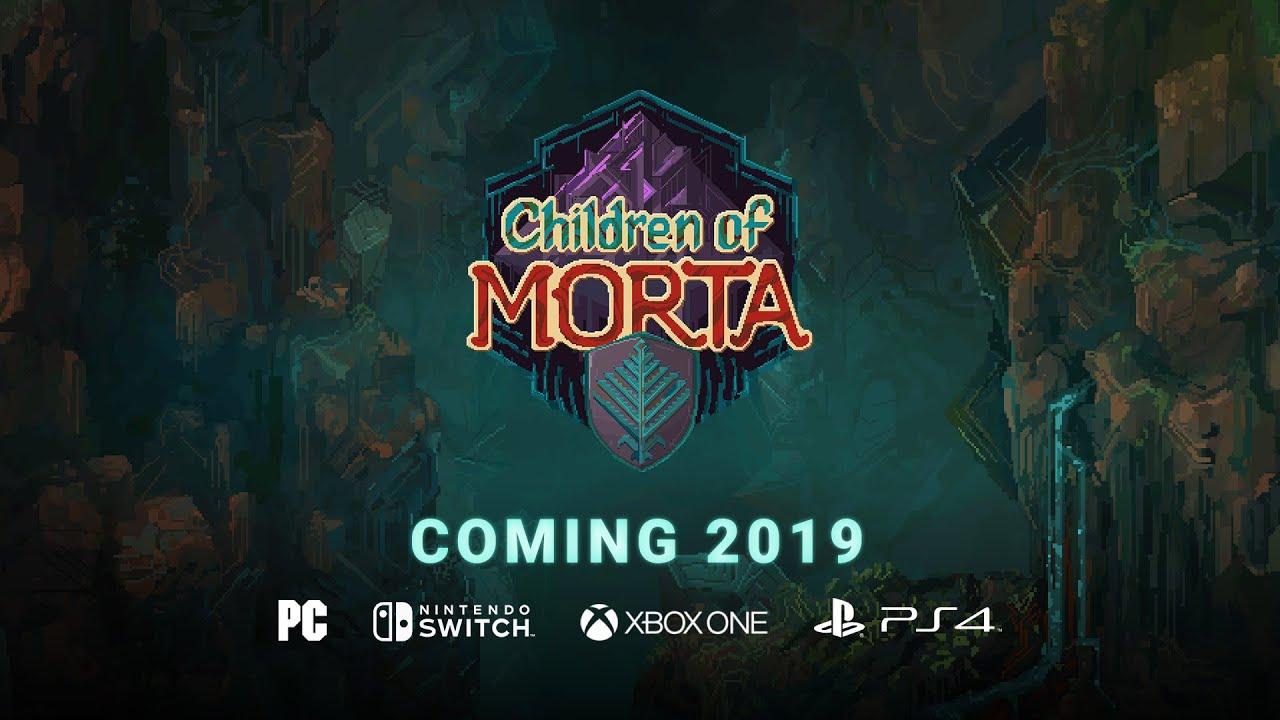 View PC info
Maybe with them it's not bullshit, let's hope!
Ah and the game is also available on GOG now! ^_^