Now that the dust has settled with the Linux version of The Colonists out in the wild, I spent some time playing it and came away quite impressed by it. 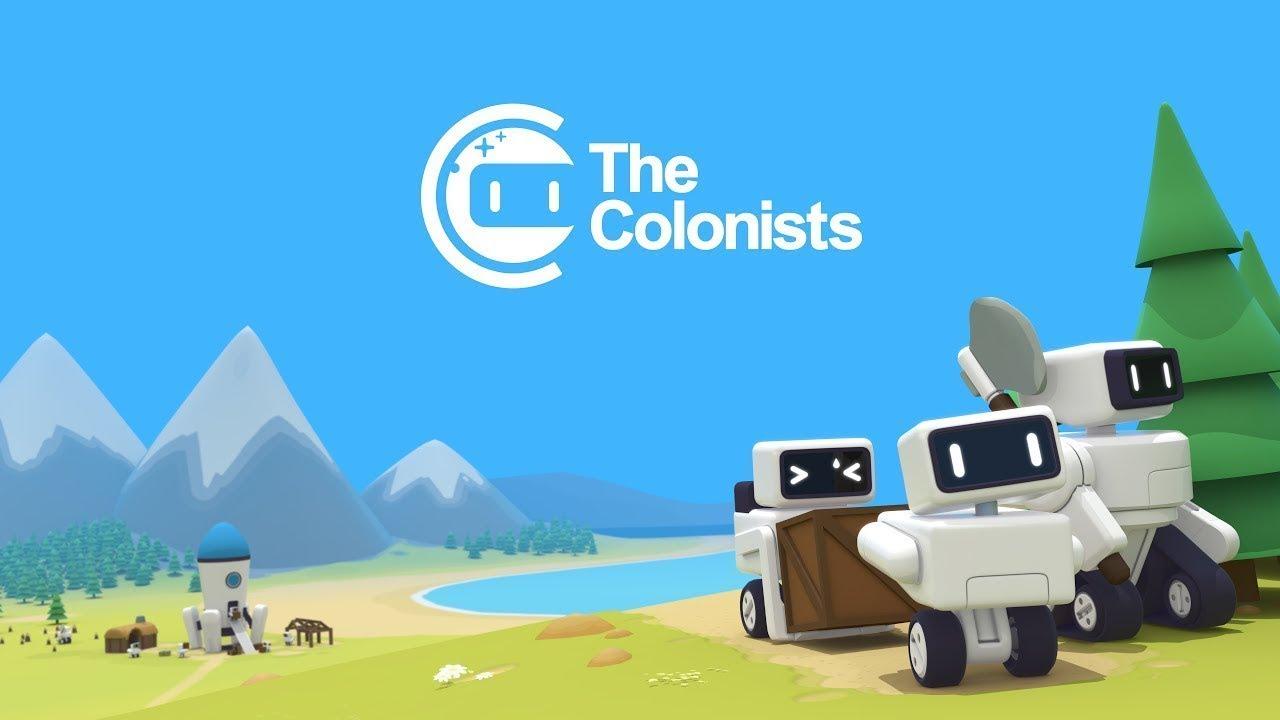 Inspired by the likes of The Settlers and the Anno series, you can see some of the inspiration pretty clear but it definitely feels like a unique game.

One of the best things about The Colonists is how it lets you decide how you wish to play it. As you advance through the campaign, you are given the choice between a Peaceful or a Combat mission which pleased me quite a lot. Sometimes I want to just build, sometimes I want to be challenged and destroy, so giving players the option was a smart idea. There's also a Sandbox mode to play campaign levels how you want, along with custom map support with a map editor, so there's a lot of room for extra content.

There's something quite amusing about watching a little robot with a hat roll along to a fishing hut, cast a rod and sit there catching a bite. They really do want to evolve and become more human, it's quite sweet. I've not had any problems with it on Manjaro, it's been an absolute joy to play. I played a huge amount of hours in both Settlers and Settlers II and it does remind me of it in many ways, feels great to have something similar but more modern to play on Linux.

Something to keep in mind about The Colonists, is that while it starts off quite slow and relaxing, it does fairly quickly add in some more complex systems. Managing routes takes some planning and real thinking when you start getting quite a big colony. This can cause a little frustration if you build up too quickly, I've had to restart a mission once or twice due to this but it's part of what makes it interesting, it's up to you to make a colony that works.

The sci-fi setting appeals to me too of course as a huge space nerd, so it gets a recommendation from me for engaging gameplay and a sweet style.

It's still being updated too with a fresh release just a few days ago adding in new campaign missions, leaderboards to custom maps in the Steam Workshop and bug fixes. Codebyfire are also planning another update, which will include a new "Hard Mode" as well as additional campaign missions.

You can find The Colonists on GOG, Humble Store and Steam. It's also on sale with 30% off during the Steam Summer Sale.

View PC info
The "space" Settlers.
0 Likes
Purple Library Guy 27 Jun, 2019
So um, they're robots. And they're building a colony. Fine, cool. And so they presumably don't eat, they use electricity or something to work. But they're sort of mimicking humans. So they have all these cows and sheep. But what do they do with them? I have this creepy image of them slaughtering them so they can pretend to eat them and then having this huge pile of rotting animal corpses just behind the trees somewhere.
3 Likes, Who?

Redface 28 Jun, 2019
View PC info
Is the routing similar to the TCP protocol like it was in the original settlers? If so then I really would be interested in it.
0 Likes

View PC info
Looks interesting! I love that stylized art style. The robots kinda look like something from WALL•E…:D
0 Likes
While you're here, please consider supporting GamingOnLinux on: