If you're a Tower Defense addict, you might want to take a look at Elemental War which is leaving Early Access on July 19th.

The developer sent over some keys for us to test and it's promising. Their upgrade system is quite different to other similar games, which is part of what makes Elemental War unique. While you have an assortment of different types of enemies, you also have special elemental enemies, which when defeated give you the ability to upgrade your towers and turn them into a special tower using that element. 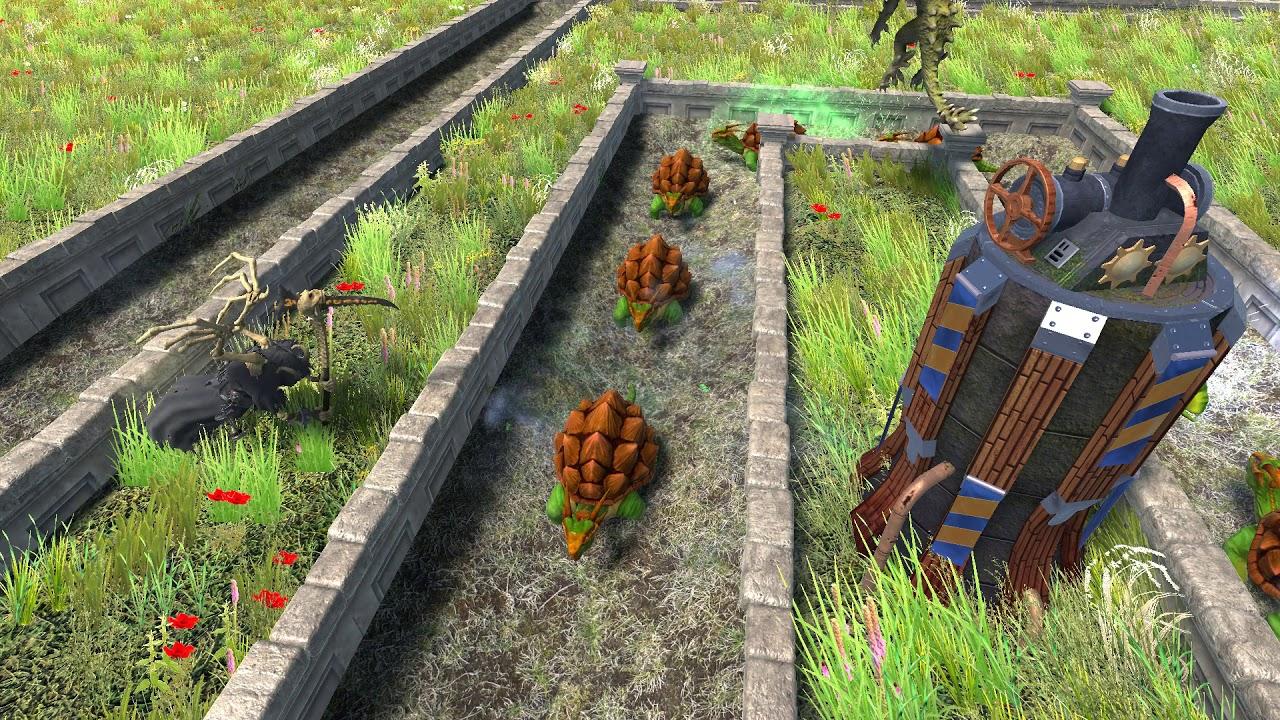 There's different single-player game modes as well as online multiplayer, where you can send monsters across to your opponent while also defending against what they throw at you. There's also a built-in level editor included, with Steam Workshop support if you need a little more.

I've tested it and the Linux version does work quite nicely but I need more time to form a true opinion on it, so far it seems okay. However, the single-player feels like it's really missing something. Even on maximum difficulty on the Survival Mode, I didn't even break a tiny sweat, it feels far too easy. Most Tower Defense games throw a few things in the mix to keep you on your toes, it doesn't feel like Elemental War has that excitement. 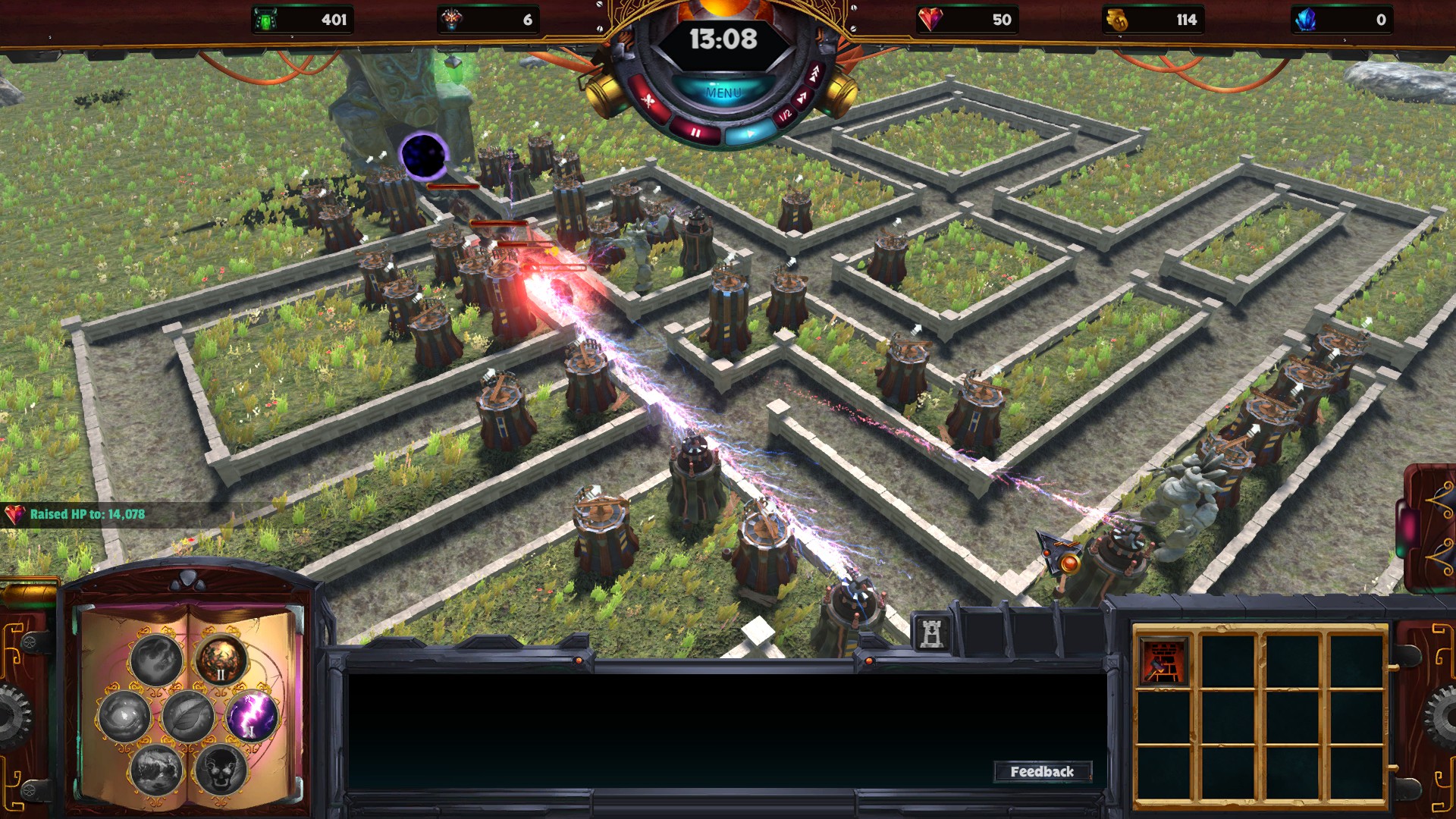 It's not bad though, a few tweaks to the way the waves work, to perhaps be a little bit more random and introduce more elements to throw you off a little would make it a lot more interesting.

If you're an absolute die-hard Tower Defense fan, you might find something you like here. Find it on Steam.