ChaosForge are giving you a chance to play the demo of Jupiter Hell before everyone else, just for the weekend.

What is it? A crowdfunded turn-based sci-fi roguelike with modern 3D graphics and an incredible atmosphere. Seriously, while it is turn-based it has the ferocious intensity of a real-time game, it's pretty amazing. It's one I personally pledged towards, although I've been given earlier access by the developer. I've had a seriously good time with it, as shown off before multiple times here on GamingOnLinux (like here and here). 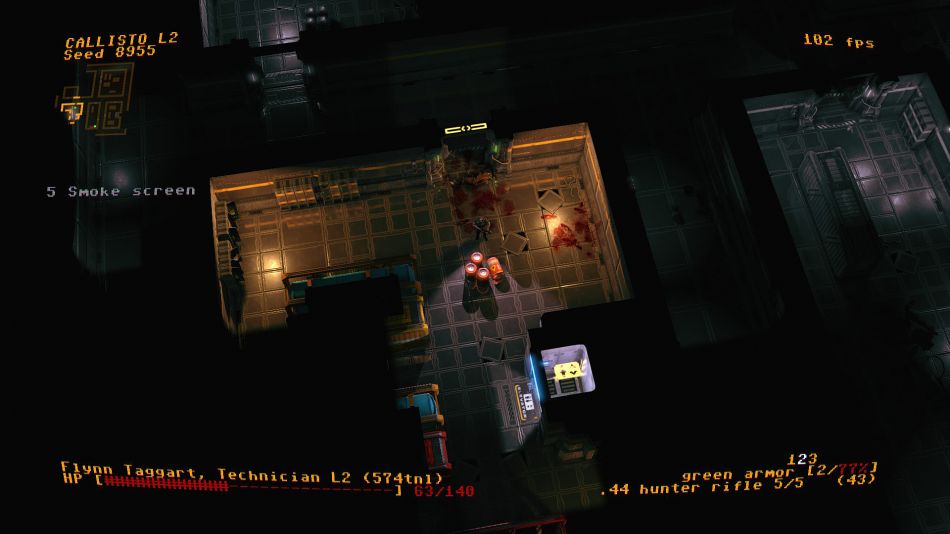 How to get access to the demo? The details were announced in this post on Twitter but to save you a click: Join their Discord and private message the CRI Command bot with "!Hell4U", it will then send you a Steam key for the demo. However, I would still suggest retweeting the developer's post if you're a Twitter user, they deserve the extra exposure for making a great game that supports Linux. The developer told me you will keep your access until Monday, likely until around 5PM UTC.

To be clear on something, the game is not finished and will be going into Early Access on Steam sometime this August, although you can get it even earlier (and more expensive) on itch.io right now. Even so, at this early stage the game is very playable and an absolute blast.

View PC info
This is my 2019's most anticipated game!
0 Likes
While you're here, please consider supporting GamingOnLinux on: