GIGABUSTER, the fast-paced and good looking action-platformer has been fully funded

Three crowdfunding campaigns in one day? Yes! After Evan's Remains and Path of Titans getting funded, we also have the action-platformer "GIGABUSTER" which has also been fully funded and so it's coming to Linux.

Inspired by the likes of both Mega Man Zero and Mega Man X, the developer said they wanted a more modern and balanced game that was similar, so they decided to create their own hoping it will scratch your itch as well as their own. After appearing on Kickstarter, GIGABUSTER managed to jump, dash and shoot its way to victory with $11,666 in funding. Take a look: 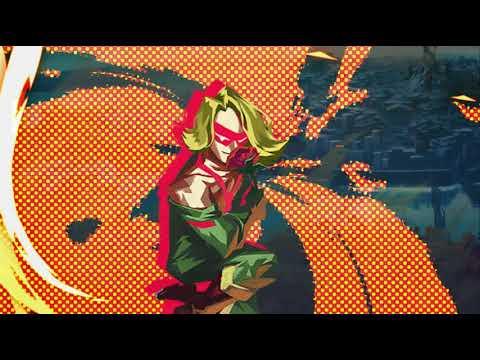 Want to try the early demo? You can find it and play it directly in your browser on Game Jolt. You can check out the finished campaign here or wishlist and follow it on Steam ready for release.

Another one added to our dedicated Crowdfunding Page to keep track of.