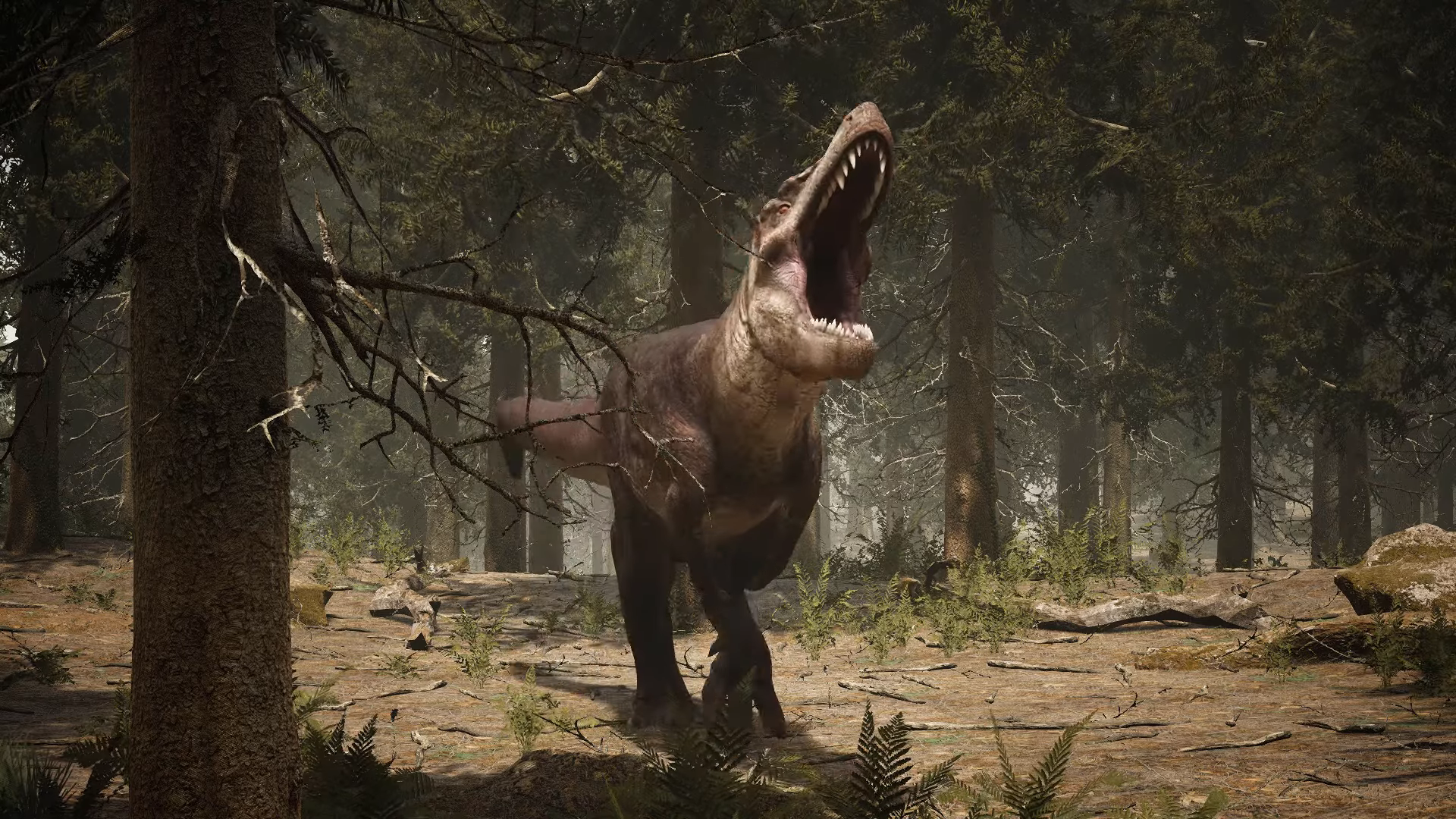 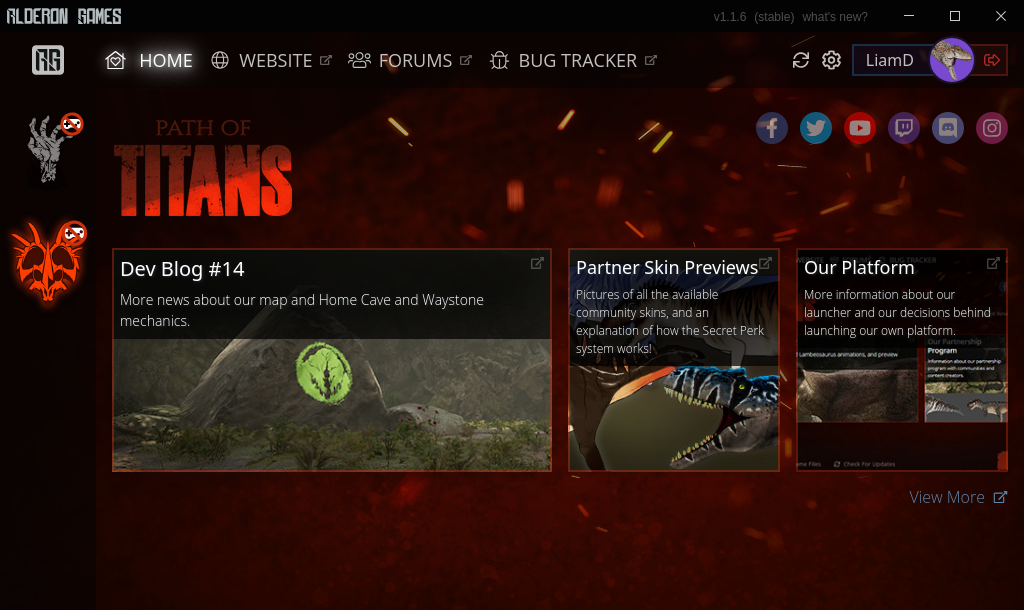 Holy crap I'm so down for that :O

View PC info
World of tanks with dinosaurs? Will be fun if they add the "human hunter" as DLC :P

I was watching the video and when they talk about the stegosaurus they refer to it as having a spiked "thagomizer" on the end of its tail! I would forgive them much just for that. Been a while since The Far Side. :D

A.k.a. lunch. :P
0 Likes
1/2»
While you're here, please consider supporting GamingOnLinux on: