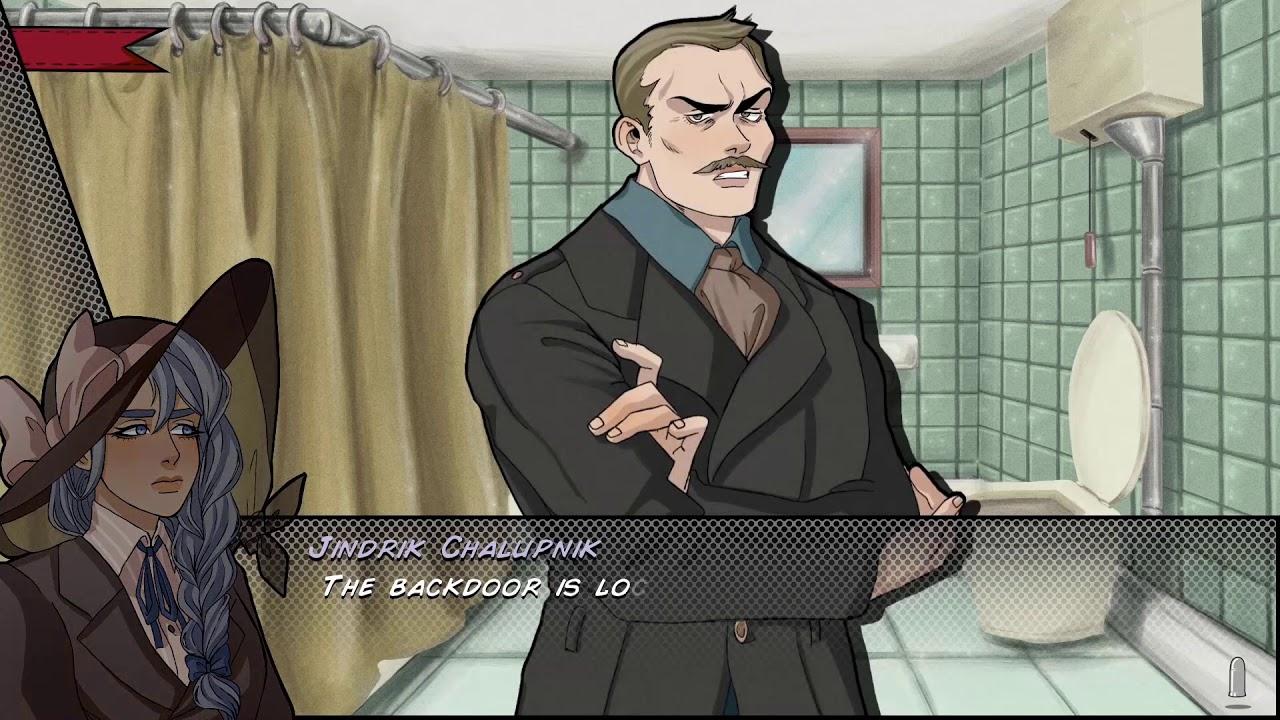 Considering how good is the beer from Pilsen, I can guess that Laura Silver is successful at removing the creature and cleaning its waters :P
0 Likes
While you're here, please consider supporting GamingOnLinux on: