Tannenberg and Verdun both get gamepad support, plus some helpful balancing changes

Tannenberg and Verdun, two first-person shooters that show WWI from different fronts both got updated, pulling in gamepad support. I've tested the gamepad support myself in Tannenberg and it does appear to work quite nicely. It's integrated properly into all the menus as well, so it's perfectly playable. Not sure how you will get on against players using a mouse though, since both games need good accuracy and reaction times.

Both games also got new custom match options to allow you to set the year, Entente squad, Central squad, ability cooldown duration, friendly fire and friendly fire penalty. Additionally, team balancing has been a bit of a problem. So both games will now not let you join the larger team, with a max player count difference of two. This way, teams should always be mostly equal.

Tannenberg also got these changes:

Verdun also some some fixes:

Additionally, the developers showed off this teaser for Tannenberg so it looks like a new map may be coming: 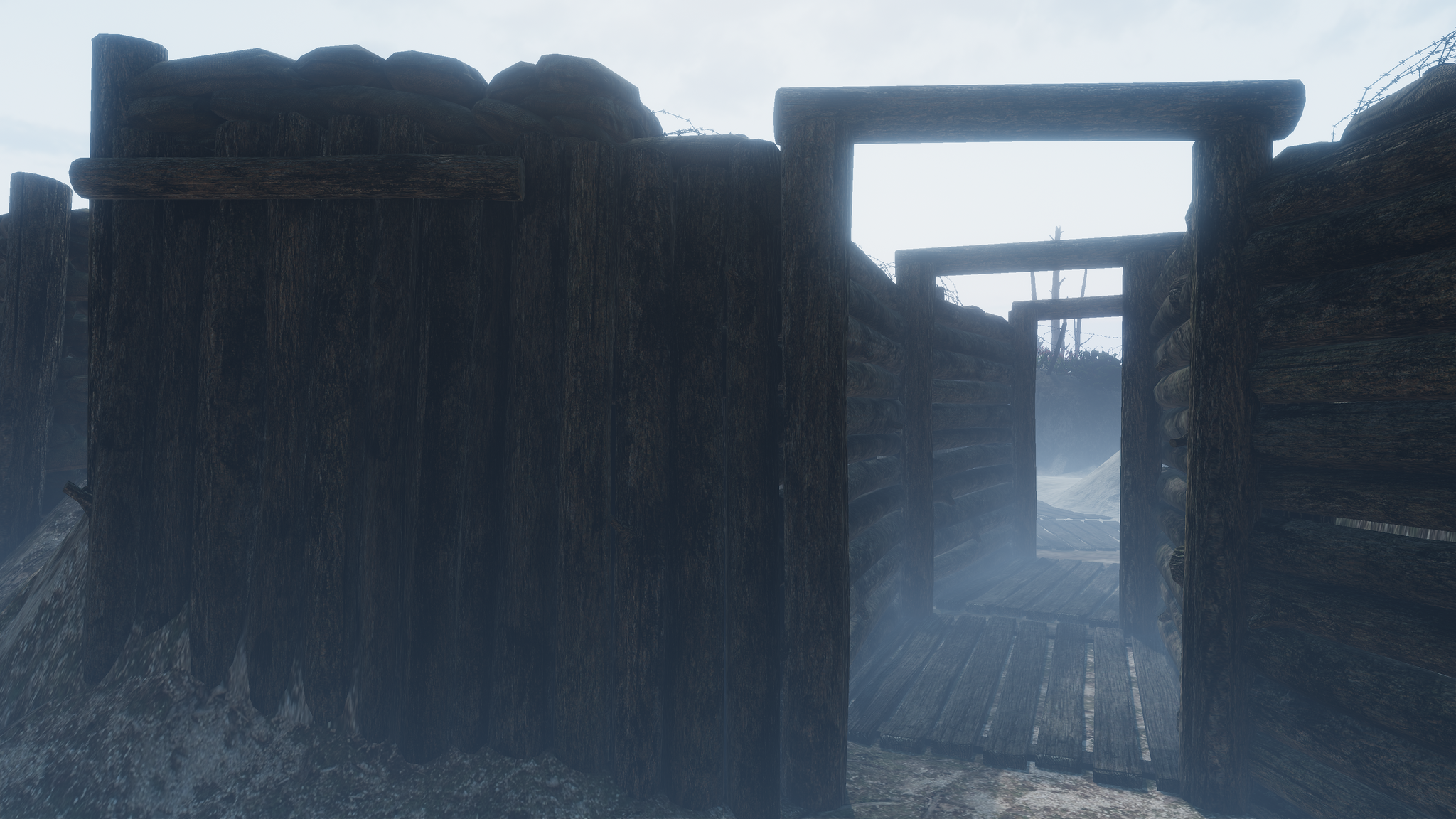 Both games are on sale on Steam for another few hours as well. You can find Tannenberg here and Verdun here. Tannenberg is one I do keep going back to, there's really not much like it available on Linux and it can be a lot of fun on the big open maps.

View PC info
And now I am the owner of both of these games. I have spend way way to much on this Steam sale.

Hey, there is a Rage 2 sale? Well I already have Rage, so I better get this to complete my collection. That was another 40 euro's gone, and that 10/15 times more.

And now these two games for only 7/8 bucks, that is cheap. Might as well get those.

Ok, This post has made me check the damage I have done to myself, turns out is has been around 300 euro's.

Quoting: PatolaWe both did. At least it helps Valve monetize to fight off Epic Games.

We both did. At least it helps Valve monetize to fight off Epic Games.

That's what I tell myself too... GOL should do a "What have you bought in the recent Steam/GOG sales thread."

I love these games, BTW. VERY atmospheric, and not much like it on Linux. I do wish they hadn't shrunk the maps a bit since EA, I like them more open, but to each their own...
0 Likes
While you're here, please consider supporting GamingOnLinux on: