Space Rabbits in Space, a 2d parkour skill-based platformer has now officially released for Linux on Steam. Developed by Ventilator Shark, a small independent game studio based in Zagreb, Croatia.

A game I mentioned back in February, after speaking to the developer they did confirm it was coming they just didn't know exactly when. With no announcement I can find, the Linux version went live a few days ago!

It’s an adventure about betrayal, hard love and fun facts. Don Padroncini, the infamous candy smuggler, has been sighted again. This time he is smuggling lumberjack equipment and defective gumball machines to the Copyrighted universe™. The Intergalactic Authority on Everything sent Space Rabbits to stop him, but they fell into his trap. Or did they? 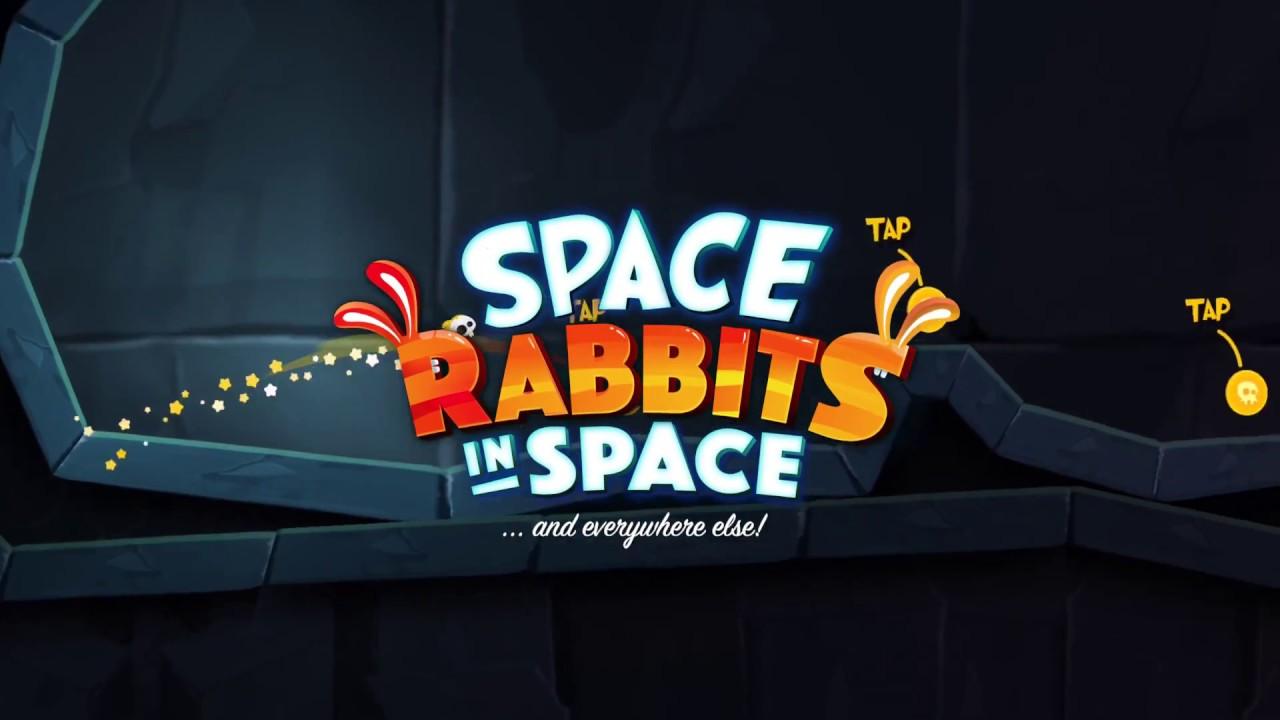 Using a simple one-handed control scheme, originally made for touchscreens and later ported to PC. Don't let that fool you though, while mechanically simple it doesn't mean it's bad or easy. Nothing in the game is based on luck, it's all about you and your mouse across over 60 levels of challenging platforming.

It features asynchronous multiplayer and while I've not tried it, this seems to enable you to race other player's times.

You can find Space Rabbits in Space on Steam.

I am the owner of GamingOnLinux. After discovering Linux back in the days of Mandrake in 2003, I constantly came back to check on the progress of Linux until Ubuntu appeared on the scene and it helped me to really love it. You can reach me easily by emailing GamingOnLinux directly.
See more from me
Some you may have missed, popular articles from the last month:
The comments on this article are closed.
2 comments
Purple Library Guy 15 Jul, 2019
The title looks redundant but it actually isn't. I can envision sequels like "Space Rabbits at Sea" or "Space Rabbits: European Vacation".
0 Likes

Space Rabbits Visit the Home of Lucy Maude Montgomery
1 Likes, Who?
While you're here, please consider supporting GamingOnLinux on: