Love insects and other creepy crawlies? Hive Quest might be a game you will enjoy, one that's coming to Linux and it's now crowdfunding on Kickstarter.

Inspired partially by the classic Black & White from Lionhead Studios, it's not meant to be graphically impressive. In fact, the developer opted to go for a more retro 3D look with it. Gameplay involves you managing a tribe, along with gathering resources like food to keep them going. It's a bit of an odd one, due to the mix of gameplay involved. It blends a strategy game with puzzles, exploration and a little mystery wrapped in an ancient magical theme with insects and spirits. 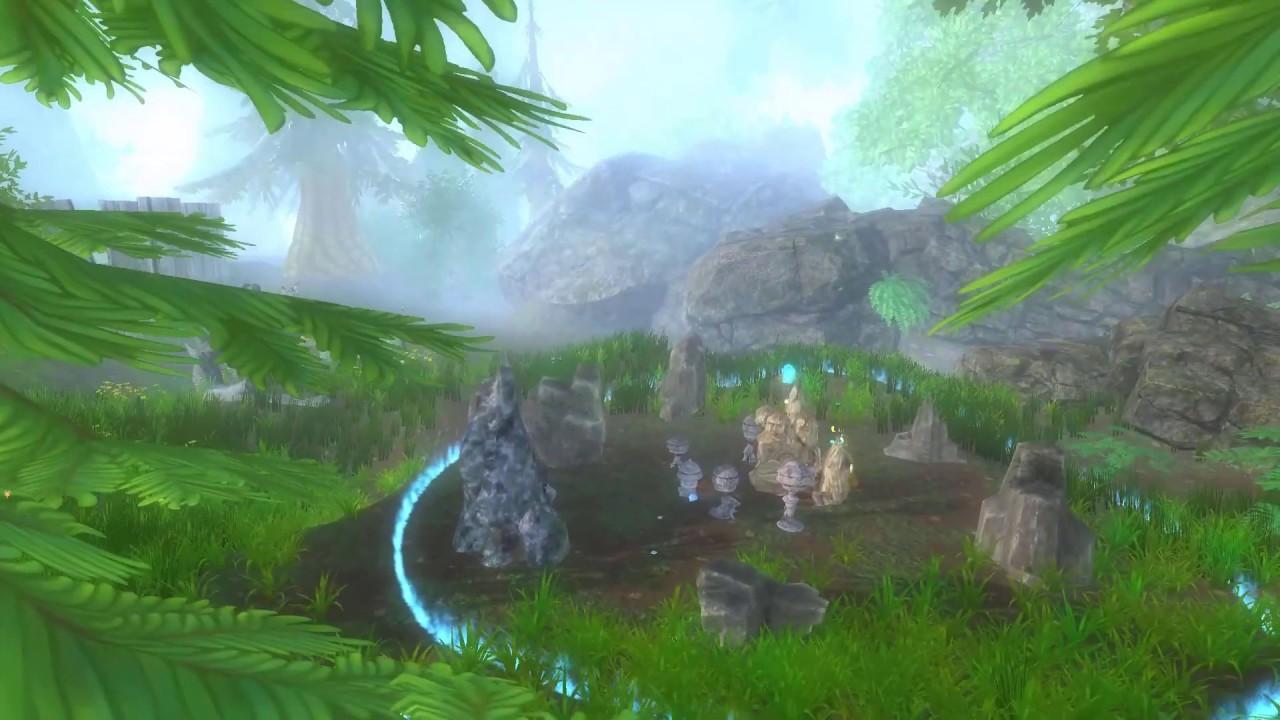 It's only mentioning a Windows demo on the Kickstarter page, weirdly, but if you head to Indie DB the Linux demo is available and it does work as I previously tested it. The game is coming to Linux though of course, that's confirmed across the Kickstarter and the press kit.

We do often include affiliate links to earn us some pennies. We are currently affiliated with GOG and Humble Store. See more here.
About the author - Liam Dawe
I am the owner of GamingOnLinux. After discovering Linux back in the days of Mandrake in 2003, I constantly came back to check on the progress of Linux until Ubuntu appeared on the scene and it helped me to really love it. You can reach me easily by emailing GamingOnLinux directly.
See more from me
Some you may have missed, popular articles from the last month:
The comments on this article are closed.
2 comments
Purple Library Guy 19 Jul, 2019
There's something about this I find interesting and, well, pretty.
0 Likes
MoonTree 28 Jul, 2019
I agree. I think this game has a great look and feel to it. Really fun to play. I didn't want the demo to end!
0 Likes
While you're here, please consider supporting GamingOnLinux on: