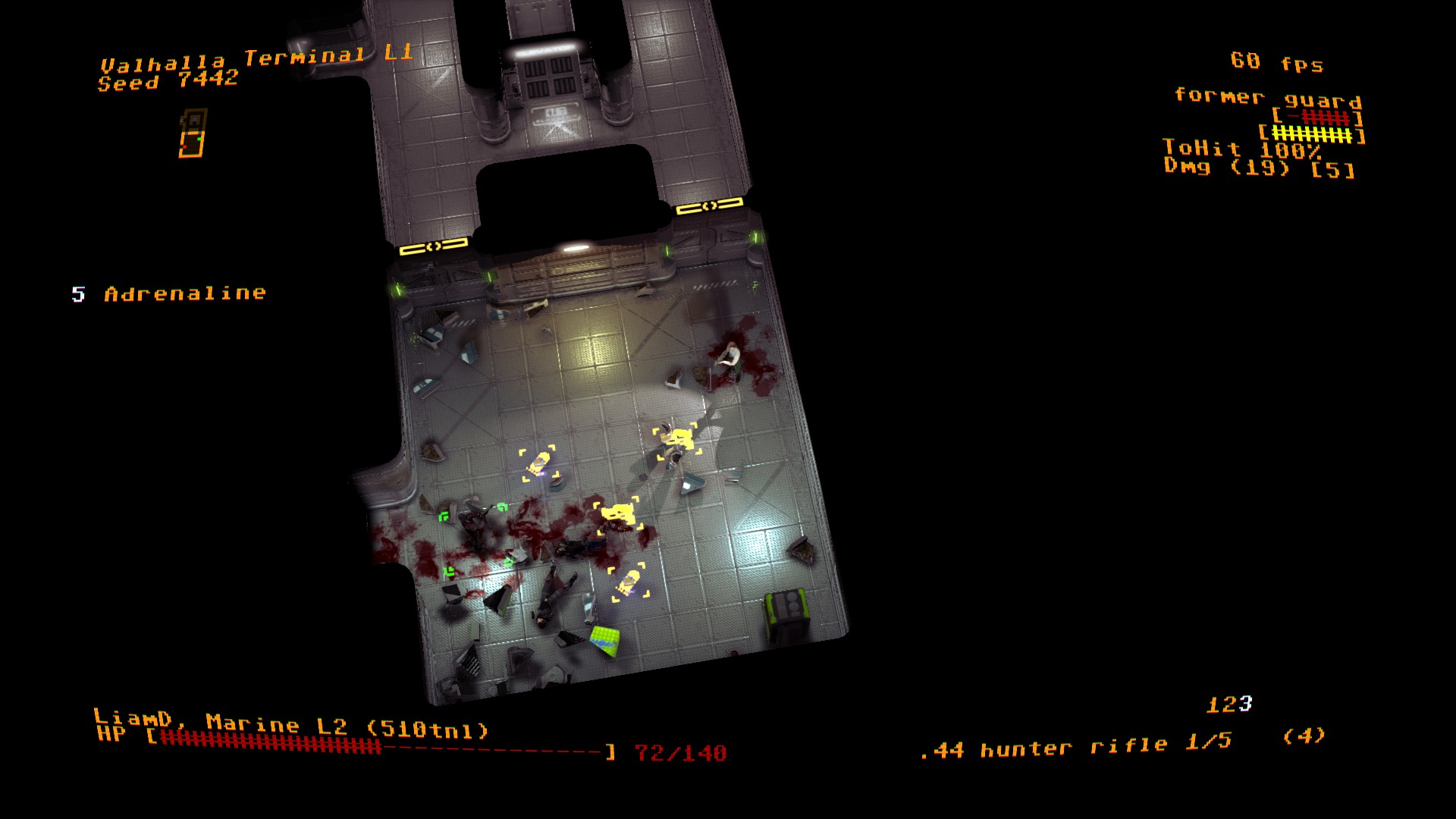 View PC info
Looks really nice, unfortunately it's a bit taxing for my laptop due (well, tbf my laptop uses integrated Intel GPU). Hopefully it will be optimized later.
0 Likes
While you're here, please consider supporting GamingOnLinux on: