Get ready to blow everything up in Smith and Winston, releasing on August 27th

Smith and Winston is a twin-stick shooter made entirely out of really small voxel blocks, it looks awesome and the destruction possible is also pretty amusing.

Execution Unit have now announced that it's leaving Early Access next week on August 27th. Speaking about the upcoming release on Indie DB, the developer said:

Smith and Winston has been polished, tested and tweaked and we’re ready to leap out of early access with a full release on the 27th August. Its been a long hard slog but we’re almost done and we both think we have game that we can be very proud of.

Smith and Winston is the culmination of four years of work, a brand new engine, editing tools, numerous design documents and a bucket load of ideas, we’ve evolved from a simple twin stick shooter to a full blown space adventure, with exploration, puzzles, enemies to defeat and a whole lot of things to blow up! 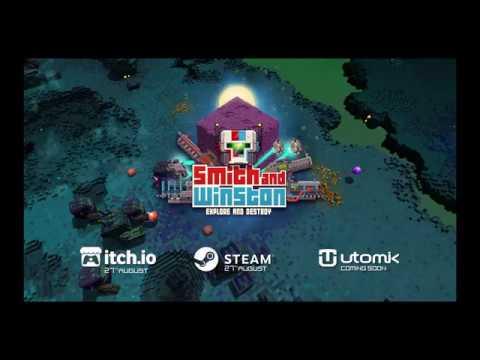 You can pick up Smith and Winston in Early Access right now or wishlist for next week on itch.io and Steam.

Article taken from GamingOnLinux.com.
Tags: Early Access, Action, Itch.io, Local co-op, Steam, Twin-stick shooter, Upcoming
10 Likes, Who?
We do often include affiliate links to earn us some pennies. We are currently affiliated with GOG and Humble Store. See more here.
About the author - Liam Dawe

View PC info
Alright I could not resist any longer - picked it up today. My wallet keeps yelling angry things about buying too many damn games or something, who knows what that's about. Moar gaemz! ^_^
2 Likes, Who?
metaldazza 25 Aug, 2019 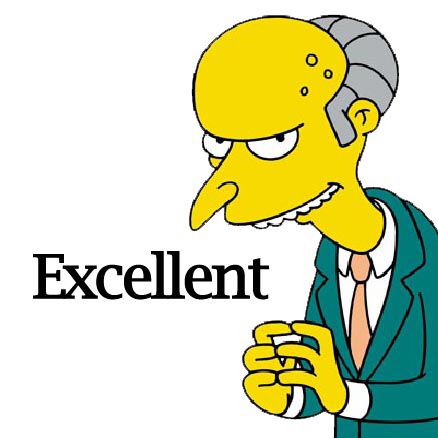 That's a rather cute feature. Speaking as a friend who sucks . . .

Thanks, we also suck. We sort of put this in as a joke at first because Charlie (the artist) has a young kid and it would be nice to give him a break. Then we realised we were using it, not the kids!
4 Likes, Who?

View PC info
Had that game since EA, didn't play much of it, but I did file a bug report, lol

Quoting: LinuxpunkHad that game since EA, didn't play much of it, but I did file a bug report, lol

Glad to see it's finished.

Bloody typical Linux user, buying games and filing bug reports like some sort of rebel without a cause! /s

Thanks for your support :)
0 Likes
While you're here, please consider supporting GamingOnLinux on: