Go on a wild Cornish adventure in Knights And Bikes, out with Linux support

Knights And Bikes is a tale of two lost souls discovering friendship, going on an adventure inspired by Earthbound, Secret of Mana and The Goonies. Note: Key provided by Double Fine's PR team.

Taking place on a fictional island called Penfurzy, off the coast of Cornwall in the UK. It's a co-op "coming-of-age story" although you don't have to play it with a partner as you are able to switch between the two, which is pretty handy and didn't cause any issues for me.

The intro certainly caught me off guard, with the loud and in your face "I Wanna Ride My Bike!" soundtrack going on. Might be the most furious intro I've been dumped into in quite some time, certainly wakes you up. You will see what I mean in the below trailer: 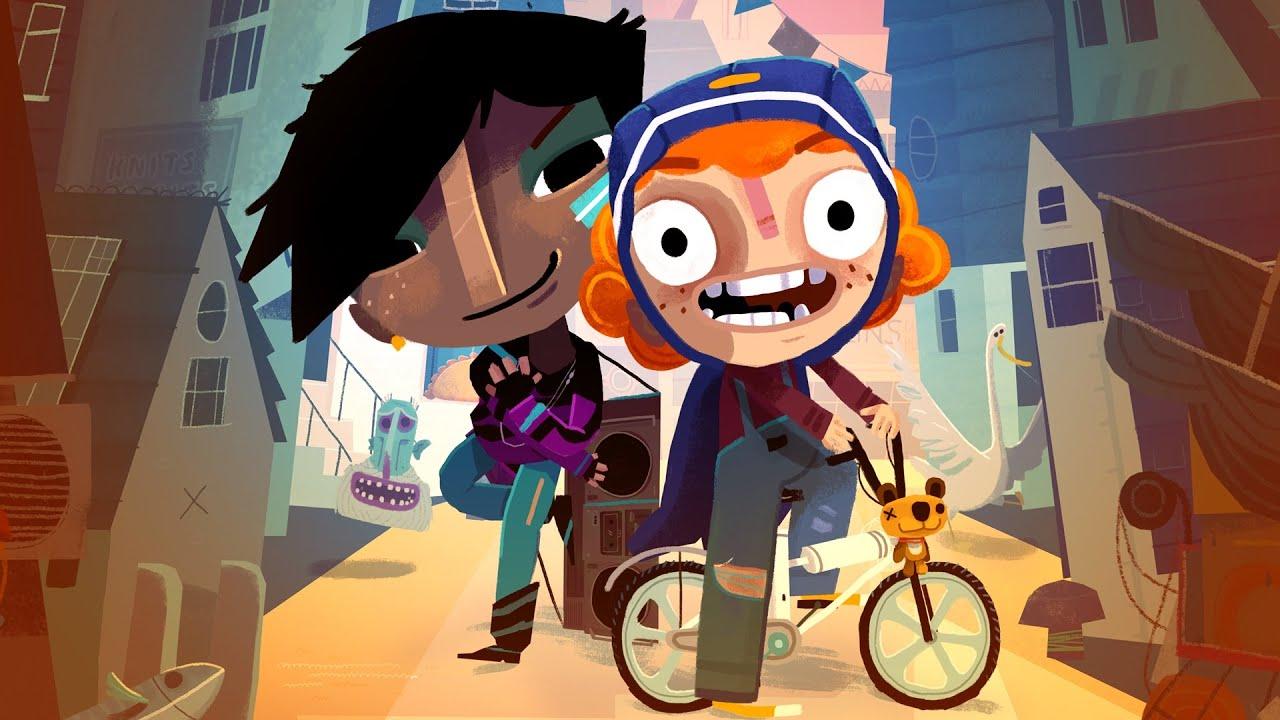 Info: If you find yourself enjoying the into music, it's on Spotify.

What really pulled me in with this one is the graphical style, honestly I was incredibly impressed with it. The whole game looks like an animation, such awesome presentation. I've yet to finish the game due to some time constraints lately but I've loved every moment of it so far and there's absolutely no issues that I've encountered on Linux they did a great job there too.

If you have a younger child, this would probably be a fun game to play together. It has a very childish feel to it, not just in the presentation but what you do and how you play it. Not a game just for kids, I mean I'm enjoying it but a good choice for them too. Thankfully, the co-op supports both local and online play. If you do pick it up, Double Fine suggested checking out this sweet letter from the team.

You can pick up Knights And Bikes on GOG and Steam.

View PC info
Sounds awesome! Do you know if it supports cross plattform coop?
0 Likes
While you're here, please consider supporting GamingOnLinux on: