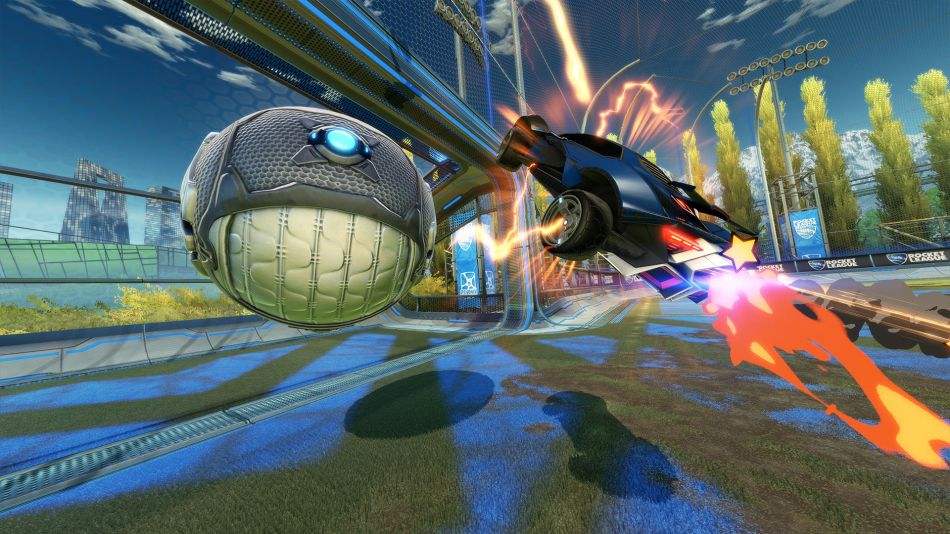 Anecdotally, I don't give a damn about soccer or most other sports, but I have a really good time playing this with friends :)
9 Likes, Who?

Actually you need not have any interest in sports at all to enjoy this game. :)

lectrode 6 Aug, 2019
View PC info
I had completely forgotten crates were even a thing in RL. Shortly after I first installed it years ago, I checked the "Hide Crates" option, which did exactly that: basically removed all references and instances of in-game crates (it was annoying to see crates as a reward after matches when I had no intention of using them).

Either way, getting rid of the predatory randomization is a big step in the right direction, and puts them ahead of a lot ""AAA"" games: I'd give it a solid B :P

I knew about that but I still think loot boxes have no place in games. I can understand a cosmetic shop à la GW2 to keep a service going. Plus at the time I had baught the game and every single one of its DLC to support the Psyonix at full price. That was the killing blow in my trust of Psyonix for me. Why would I support a greedy studio, they already had one of the best selling games and its DLC but they wanted more to pay for an e-sport scene that never grew up anyway.
0 Likes
Mal 7 Aug, 2019

So Epic is adopting a defensive stance now after having made a fortune with that stuff. A little hypocritical given the timing and context but it's good news nonetheless. I wonder if the other big publishers will do the same.

For what concerns EA it's pretty clear that they not only won't step back but they intend to bring as much industry(es) as possible down with them. When US and GB legislators will finally catch up with them I bet the judiciary will strike them with extreme prejudice given that they ignored multiple government "friendly advice" to self restrict.
1 Likes, Who?
1/2»
While you're here, please consider supporting GamingOnLinux on: