Twin-stick shooting combined with deck-building, ACardShooter is out now

Deck-building is all the rage and now it's come to twin-stick shooters too, with ACardShooter now available on Steam with Linux support. Note: Key provided by the developer to our Steam Curator.

It's certainly an interesting idea, we've seen a lot of twin-stick shooters and now a fair amount of turn-based deck-building strategy types but a fast-paced shooter like this is quite different. In ACardShooter, the cards aren't just your abilities as they're also tied directly to your health. Get hit? Lose a card. Heal up from a card? Gain a card slot back and have it filled if you have enough left in your deck. 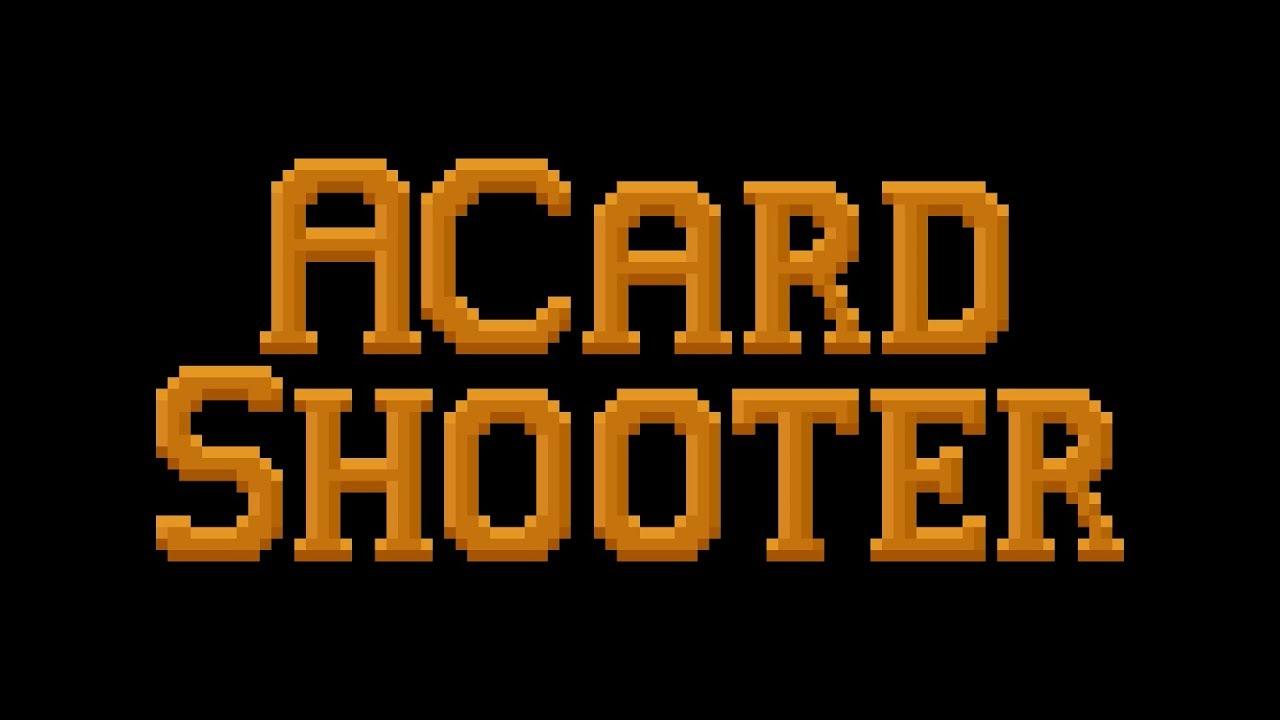 Quite a lot to appreciate here. Graphically though, it's not great but thankfully it does make up for it with the great and challenging gameplay. Much like other deck-builders, it's a game based about repetition. You will often need to replay the same level, to build up your money to shop for a more powerful deck of abilities.

Something it could have used is a brief tutorial on the card system. It's not complicated at all, but the way it works could have used a simple introduction. I like how they did it though, enabling you to quickly tap a hotkey if you know exactly what the card is or use your scroll-wheel to highlight it and tap space bar to activate. A little frantic to begin with though while you don't know the cards.

Each game of ACardShooter is based on waves, so you have a set amount of enemies that will appear on the small map each time. You also get a small breather between these waves, with the option to skip ahead if you wish. As for the action, it does become a bit of a bullet-hell at times and quite challenging in places with all sorts of enemies jumping around the screen throwing things at you.

One thing I didn't like at all was the constant screen-shake when shooting, it really messed with my eyes. Thankfully you can reduce it or turn it off entirely in the options so that made me quite happy. Other than that, it's pretty fun.

You can find ACardShooter on Steam.