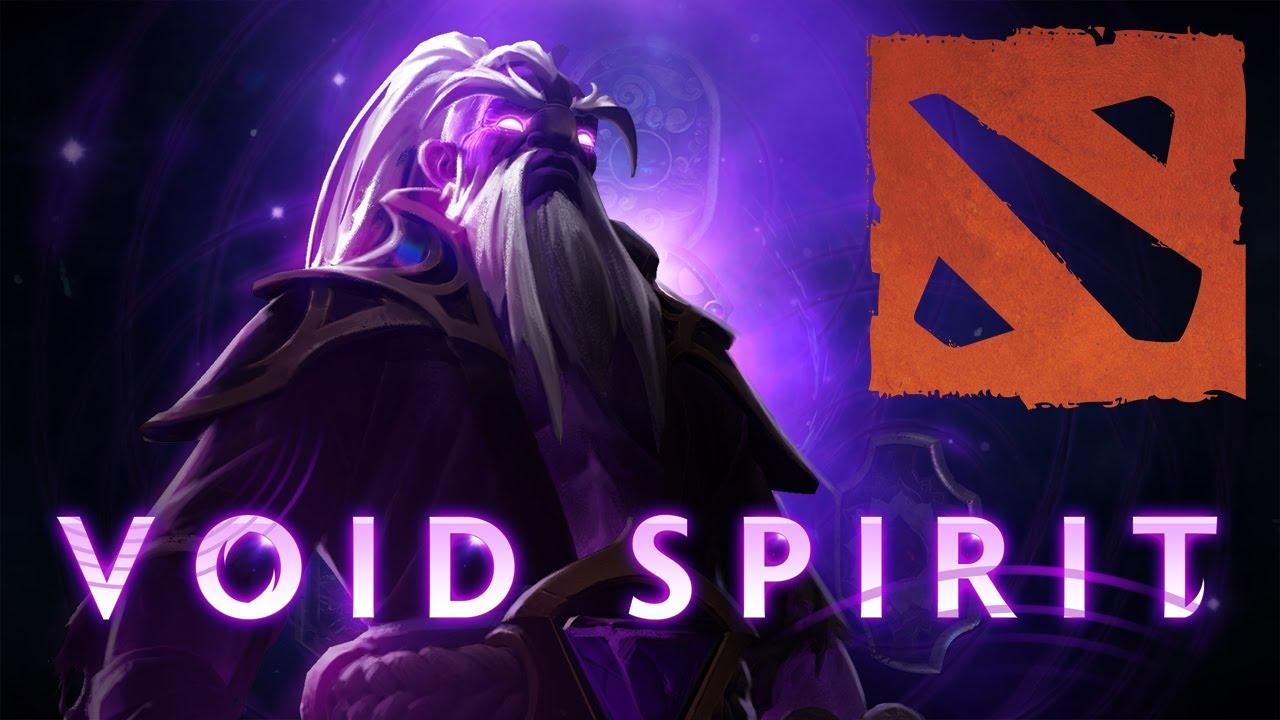 View PC info
Can't wait. The hype is killing me!
2 Likes, Who?
While you're here, please consider supporting GamingOnLinux on: