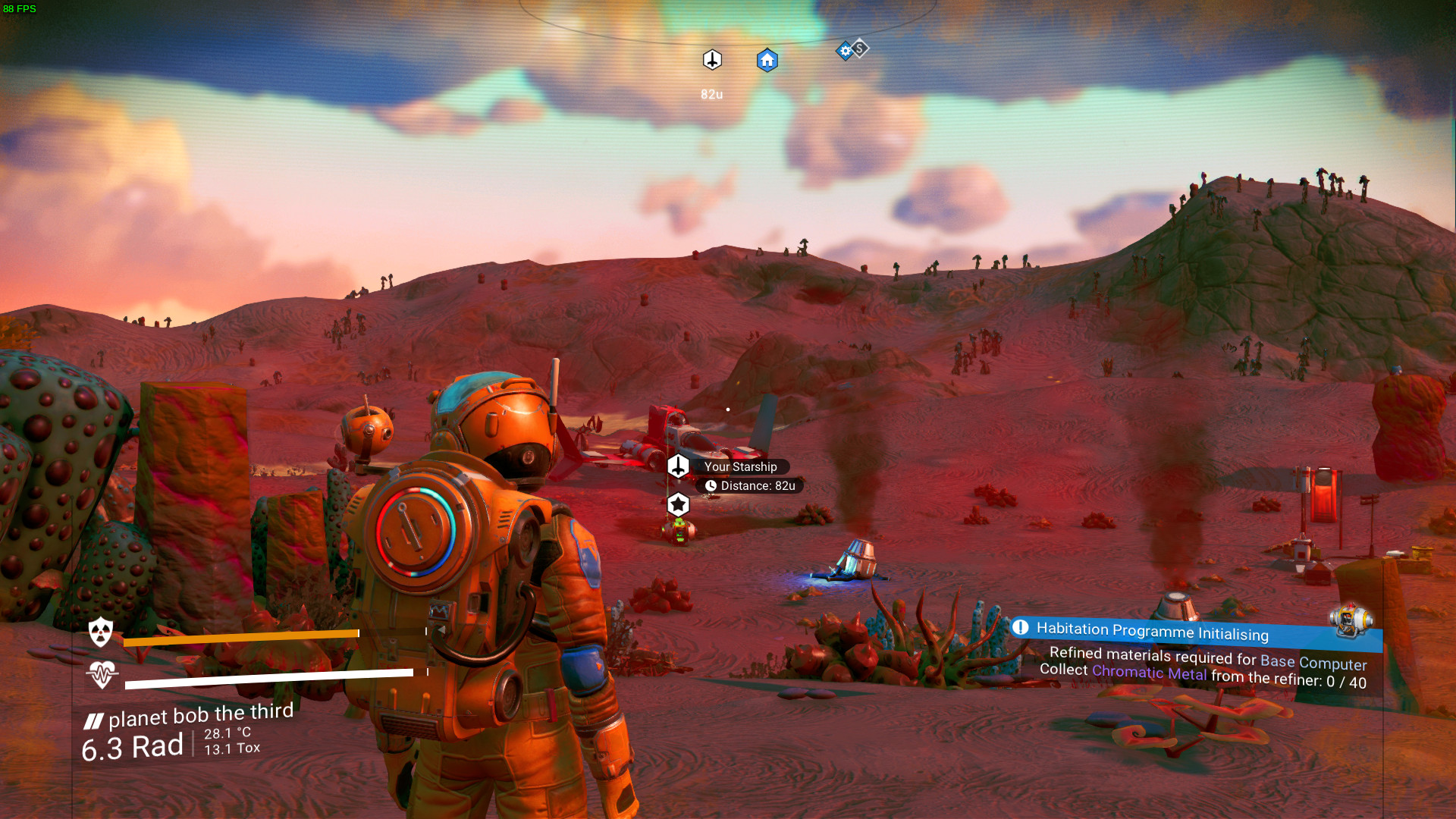 I am the owner of GamingOnLinux. After discovering Linux back in the days of Mandrake in 2003, I constantly came back to check on the progress of Linux until Ubuntu appeared on the scene and it helped me to really love it. You can reach me easily by emailing GamingOnLinux directly.
See more from me
Some you may have missed, popular articles from the last month:
The comments on this article are closed.
21 comments
Page: «2/3»

Quoting: NanobangI'm actually worried that if I buy No Man's Sky I'll never play anything else ever again. Their improving the Linux performance isn't helping. :P

I thought that about a lot of games. The reality is that after some time you switch to one of the other games and then switch back. I've already done 172 hours on no man's sky, ever since I've heard that it worked on proton. But then I needed to switch back to fortresscraft, and now I am playing oxygen not included, waiting for my new video card to arrive so I can play No man's sky again, add another 100 hours or so...
Actually I am postponing certain games so I can play them on my Smach Z.
1 Likes, Who?

Fakeman_Pretendname 13 Sep, 2019
View PC info
I've chucked about 60 hours into it (somehow) in the last few month. It was definitely worth getting as a Steam Play purchase, which previously I've been very hesitant to do - but this is fully "click play and it works" for me. The fact they're actively trying to support Linux via Steam Play is very reassuring.

I'm tempted to try the experimental update and see if it improves performance further - but I also noted:

QuoteFixed an issue that caused incorrect unit costs to be used when purchasing Exosuit slot upgrades.

So I might go and upgrade my backpack slots a bit more whilst they're accidentally free...
0 Likes

I know they are working hard to clear up some bad karma from the release with all these free updates, but I'd gladly drop more $$$ on a full-fledged expansion.
1 Likes, Who?

View PC info
I have a weird relationship with this game. I received it as a gift when it first came out; and enjoyed it quite a bit in that MUCH inferior state. After all the updates I'm curious as to how it plays; but I really can't justify putting time into it -- and besides, I'm really not that motivated to start all the way from the beginning, learn the crafting recipes again, etc. etc. I'll install it one of these days to check the graphics updates though.
0 Likes

I’d love to play it but they need to implement proper key rebindings first. Last time I checked "P" was hardcoded to "Pause".
0 Likes

garpu 13 Sep, 2019
View PC info
I have over 300 hours into this game, and I started playing it last year. Easily one of the best games I've played. That they're specifically fixing linux issues makes me glad I got it.
0 Likes

View PC info
Supporting Linux without offering a native version is always better than no support at all. I am nowhere near as far into the game, left the "tutorial" planet and began exploring, but I'm enjoying it a lot, keep em coming Hello Games and thanks!
0 Likes

View PC info
I have to say that even when I'm still not sold on the idea of developers relying on Steam Play to cover Linux support, I still appreciate when a developer takes time and resources to at least make that option a good one.

Maybe is not what I really expect from a developer, but I guess is a fair compromise in some cases. Kudos to them.
0 Likes

with Vulkan, I wouldn't think it would be too difficult. Isn't PS4 basically Linux? Or are they BSDish these days? If they ported it to Linux, I'd totally buy a copy for a friend of mine.
0 Likes
«2/3»
While you're here, please consider supporting GamingOnLinux on: