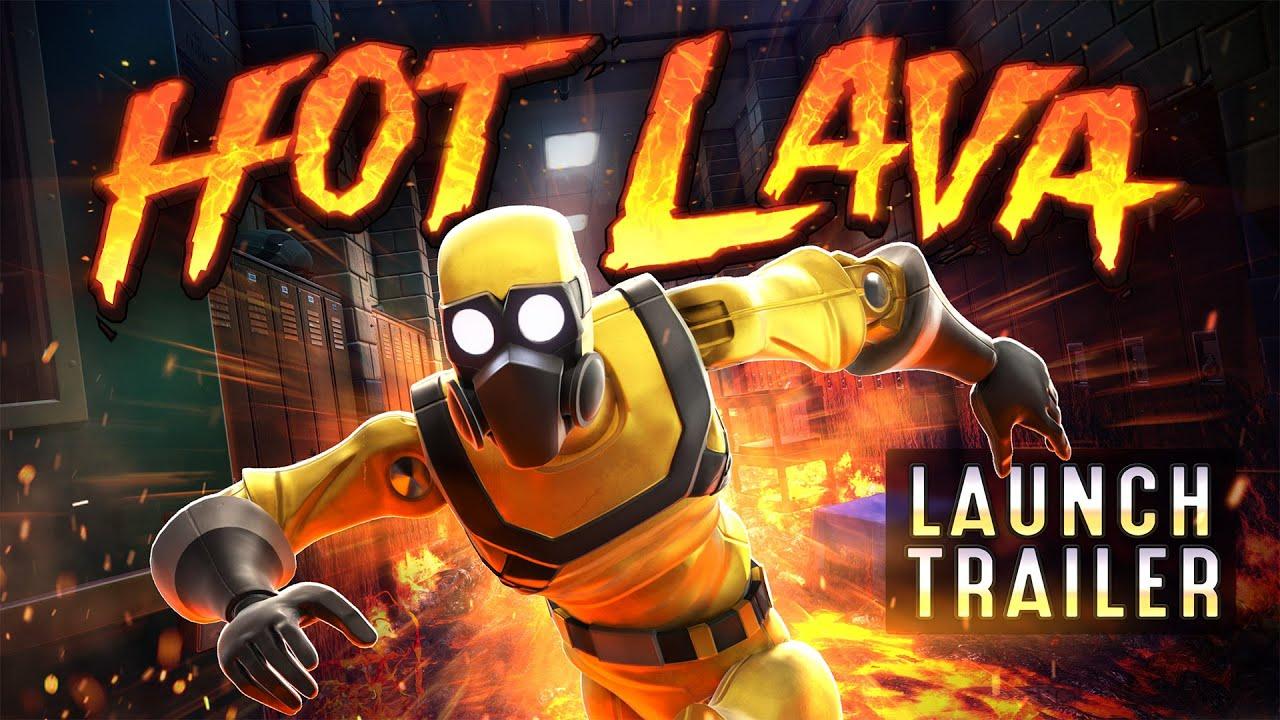 Gobo 20 Sep, 2019
View PC info
Hot Lava was the first game I tested with Proton last year and it worked fine right from the start. OK, the intro video does not play, but the gameplay is flawless.

Quoting: ShmerlLooks cool and hopefully will come out on GOG. One major issue I have with Klei though, they practically never respond to bug reports on their forums. So I don't really see them as reliable developers. I posted several in the past, and they never responded.

View PC info
and a ton of gifs on Steam page :( My optic fiber can't handle this.


Last edited by axredneck on 22 September 2019 at 4:16 pm UTC
0 Likes
While you're here, please consider supporting GamingOnLinux on: