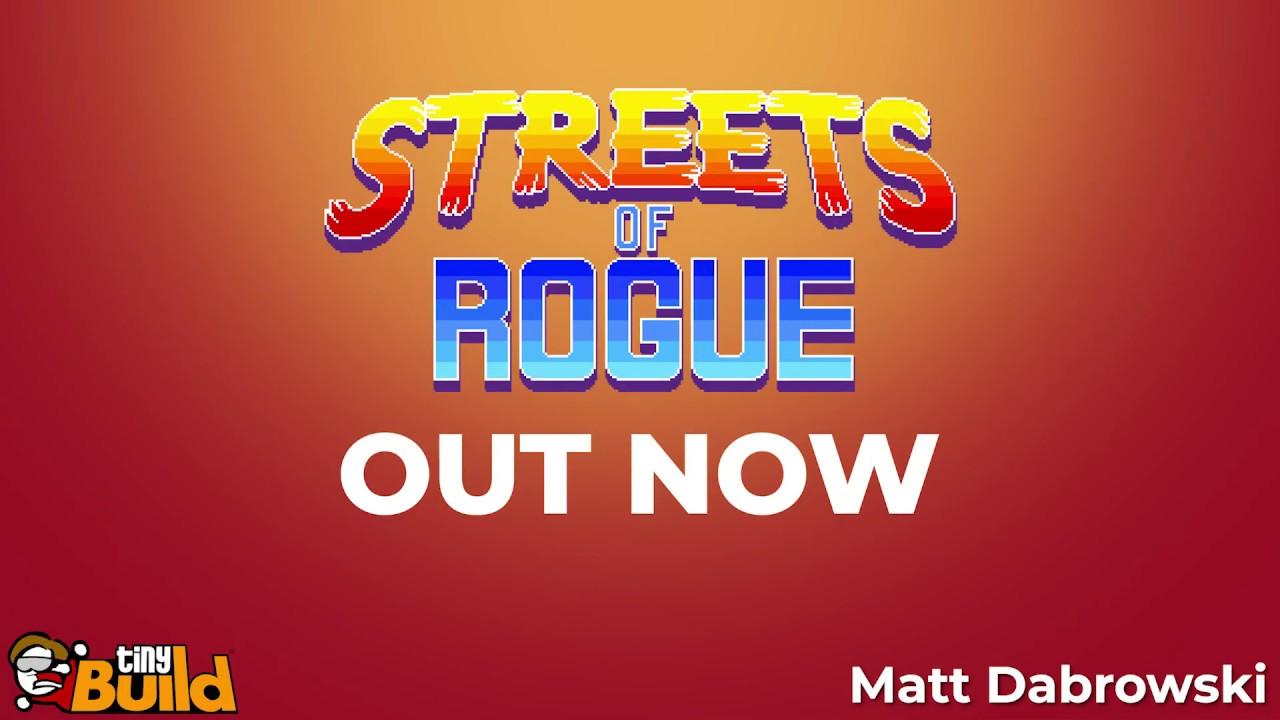 View PC info
:S: Hmm... Steam vs GOG for a multiplayer game. I might lean to Steam for this one since Linux doesn't have a client for GOG. *grumble* It's just old-fashioned to try to get in a game with your buddies and everyone has to patch because you're running different versions. My friends also can't see when I'm already in the game and think, "Oh, I should join him." I love the principle behind GOG and have several games from them, even double dipping on multiple games, but Valve treats Linux gamers better. :(
1 Likes, Who?
While you're here, please consider supporting GamingOnLinux on: