In the mood to party? Need a fresh set of amusing games to entertain your guests with? Good news everyone! The Jackbox Party Pack 6 is releasing quite soon.

As written about here on GamingOnLinux previously, Jackbox Games will be continuing their Linux support with this newest pack of games. Yesterday, they announced the Jackbox Party Pack 6 is releasing on October 17th.

They also put up a proper trailer for the whole thing now too, take a look below: 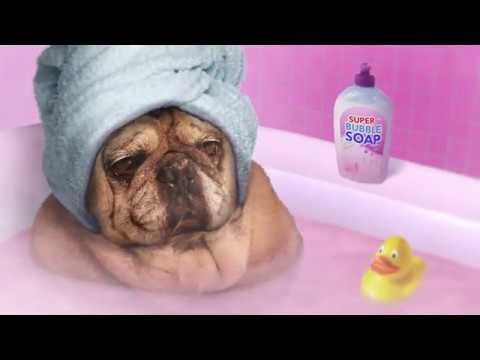 We don't usually recommend doing so, but if you wish to pre-orders are open on Steam. There's also a 17% off sale on it going until October 24th so plenty of time to decide at the lower price even if you wait until release.