AMD has the highest quarterly revenue since 2005, Zen 3 is design complete

Things seem to be going quite well for AMD lately, as they just posted up their financial results for Q3 and thanks to 7nm Ryzen, Radeon and EPYC processor sales they're looking good.

According to their press release, this is the strongest quarterly revenue since 2005 and their highest quarterly gross margin since 2012. Some key points:

This is what happens when you put out processors that focus on core count as well as closing the performance gap with Intel. They're finally giving us processors we actually want to go out and buy.

Additionally, it seems more people are coming up against the issue with Ryzen 3000 processors having a microcode bug with their random-number-generating RDRAND. Phoronix actually reported on this back in July, with Ars Technica now also having issues with it as some motherboard manufacturers still haven't added the fix into a BIOS update. If you have a newer Ryzen processor, it's worth looking into. 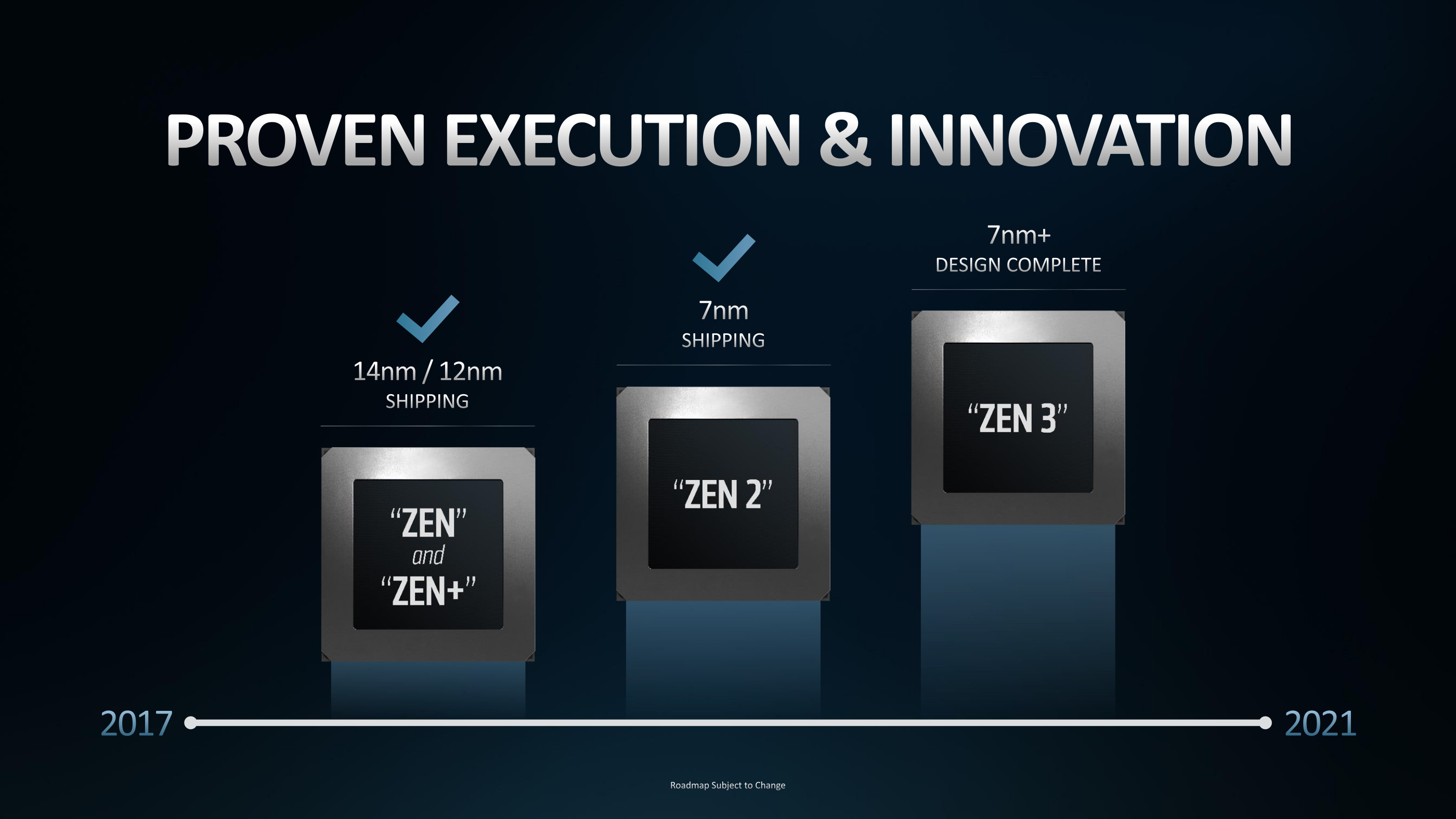 On top of that, Zen 3 is design complete with Zen 4 and 5 currently in the design phase as confirmed by the AMD CTO, Mark Papermaster, during their AMD EPYC Horizon Executive Summit. Watch from here for the confirmation on that.

View PC info
Yikes, these are rather nice-looking graphs for AMD:
https://imgur.com/a/fQuvhNV
5 Likes, Who?

View PC info
So, will AMD extend their Linux support team? It can benefit from faster bug fixing.

Yes, AMD is tiny compared to Intel, but considering they were almost bankrupt just a couple of years ago, these are very good results!

View PC info
Who knows, huh, maybe the preposterous GPU prices will change too. Admittedly Nvidia are well ahead in terms of raw performance, but you never know. Hopefully AMD have something more in store in the graphics card department too.

In any case, it's great to have them back. We definitely needed competition.
2 Likes, Who?
While you're here, please consider supporting GamingOnLinux on: