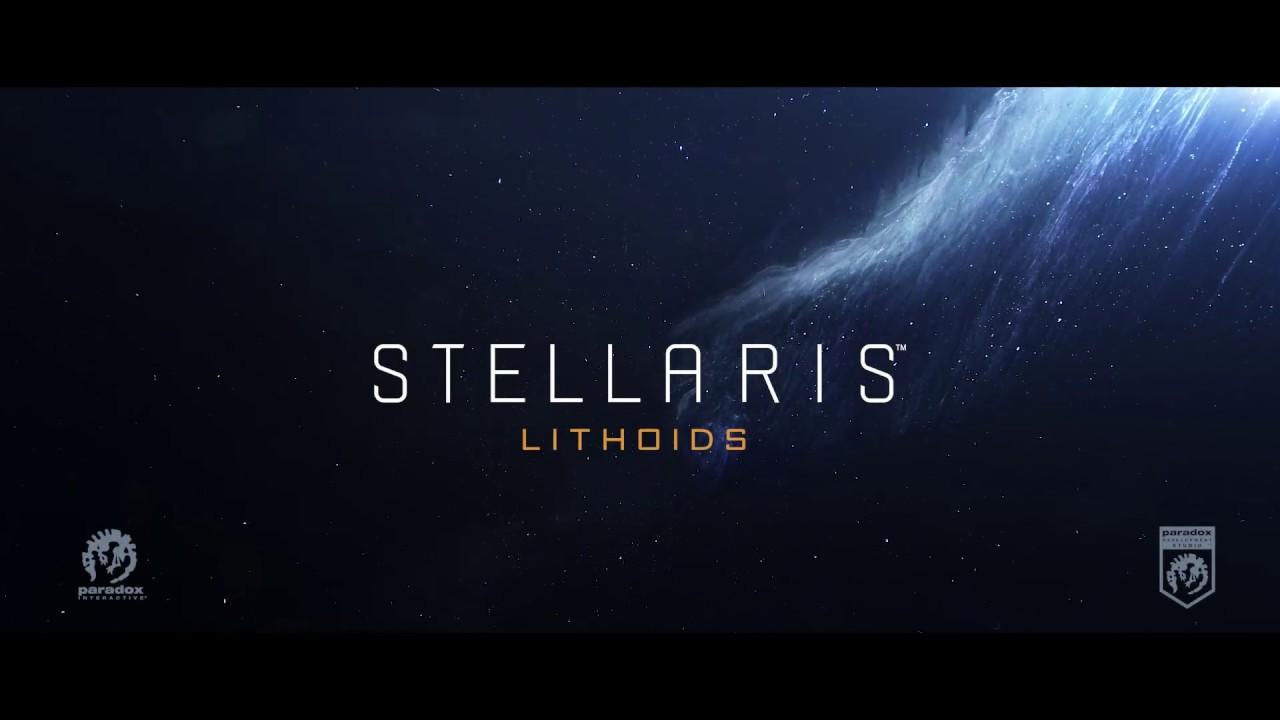 Liam Dawe 28 Oct, 2019
View PC info
Update: They actually just put a patch out in Beta to fix some of the issues. Great to see it so quick.
0 Likes

View PC info
I don't mind the lack of a premade empire since I never use them anyway, and I'm busily trying to finish up a short campaign for an achievement at the moment, but I look forward to trying out the rockin' new features of this DLC. :D
0 Likes
While you're here, please consider supporting GamingOnLinux on: