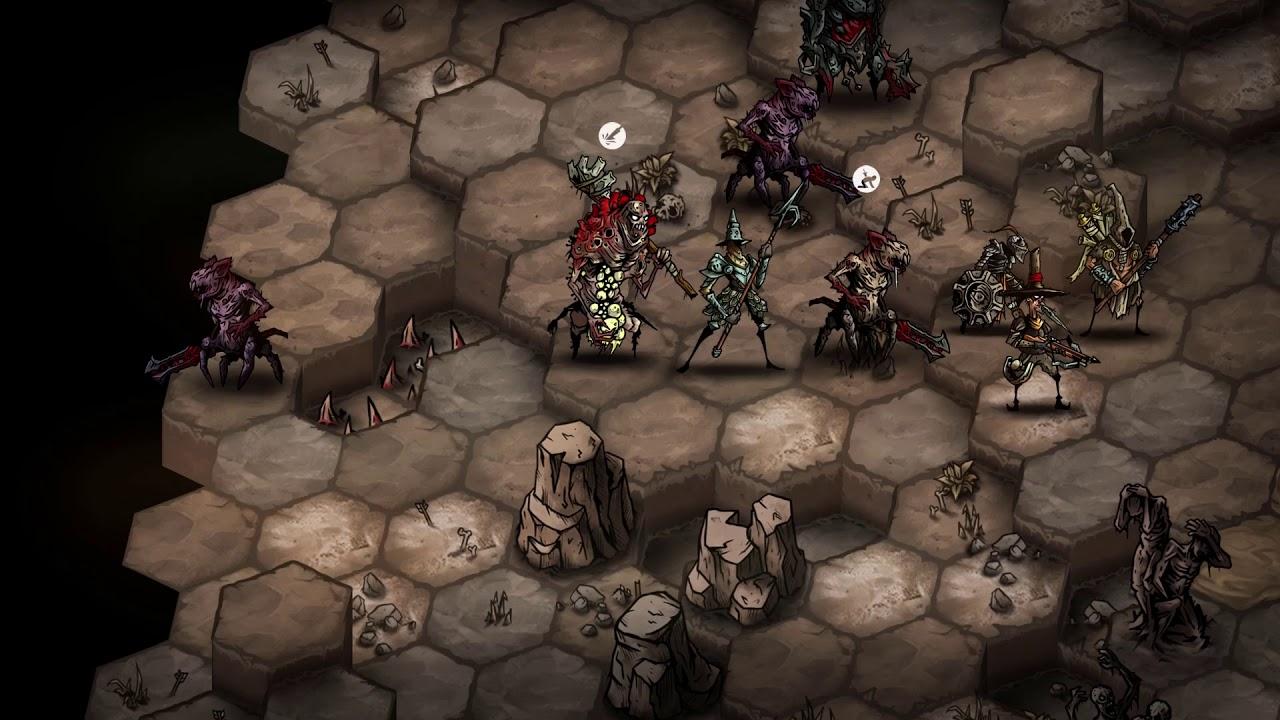 View PC info
i want this
0 Likes
Kabouik 3 Nov, 2019
- Haven't been in the mood to play anything in the last 4 months.
- Purchased the game.
- Sunk 4 hours into it in a row when I was supposed to work on a urgent thing.


Last edited by Kabouik on 3 November 2019 at 2:47 am UTC
1 Likes, Who?
While you're here, please consider supporting GamingOnLinux on: