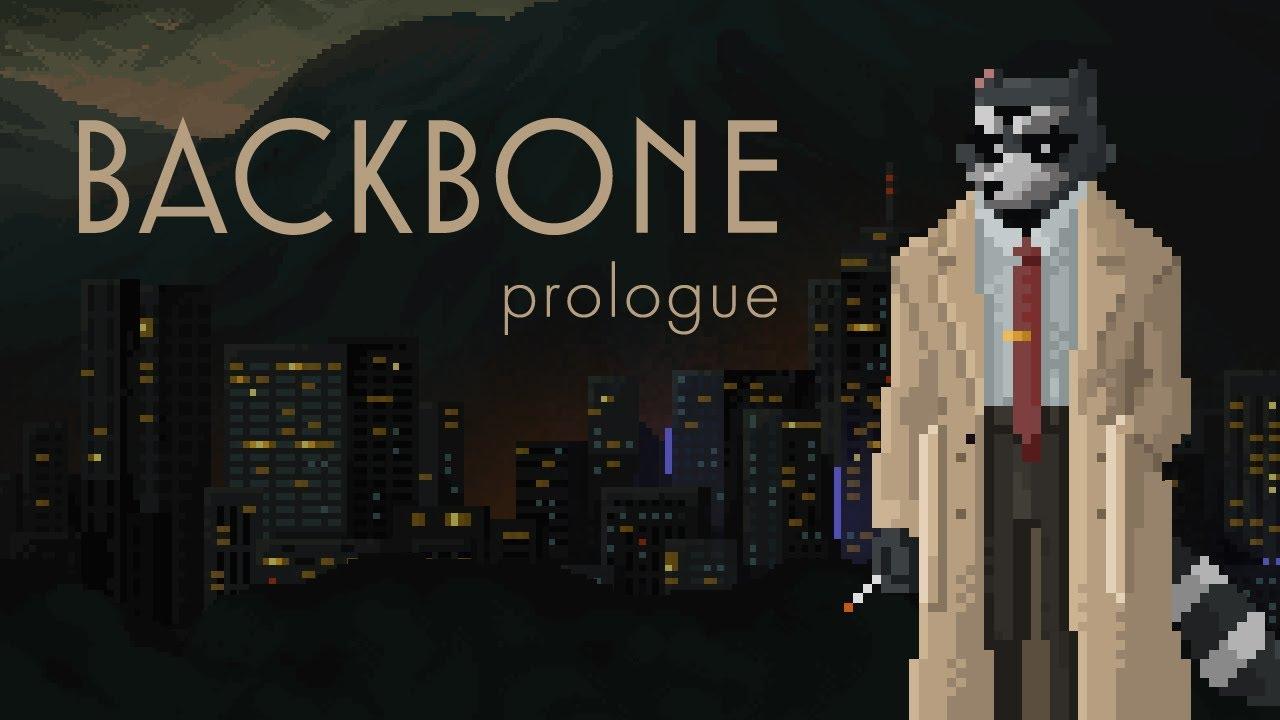 View PC info
That's great news. I backed the campaign and it's good to see them come through on their promise for Linux support.
1 Likes, Who?
While you're here, please consider supporting GamingOnLinux on: