As a big fan of both Stranger Things (the TV series) and Rocket League, I approve of the little crossover they're currently doing for the new Halloween event the Haunted Hallows.

Running from now until November 11 at 6PM UTC, the Farmstead Arena has been given a bit of a makeover to be a bit more spooky. Complete with a freaky creature called the Mind Flayer watching over the arena. During the event you can once again earn Candy Corn to redeem for new themed in-game items. I'm quite a big fan of the animated spider decal, looks awesome. 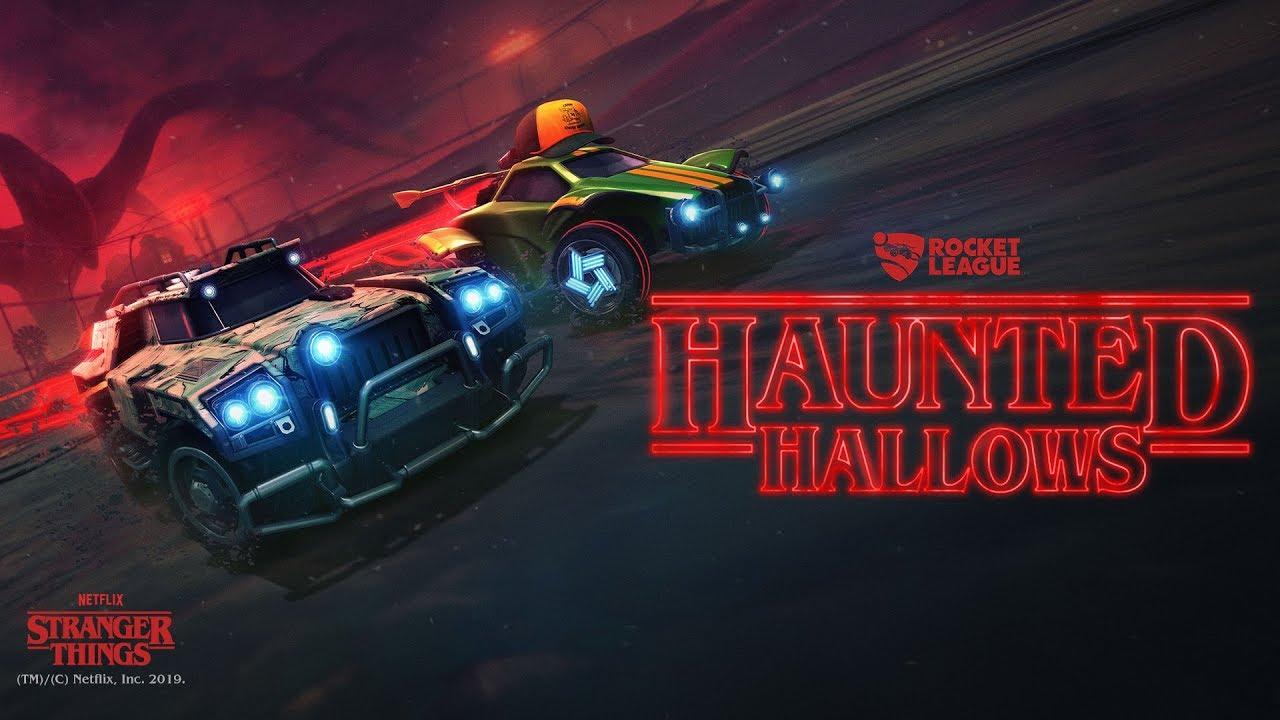 This themed event also dropped along side a new update for Rocket League aimed at improving the user experience. It's not the update that removes loot boxes (that's coming in December) but does add a few useful changes.

A new Quick Play option was added, allowing you to jump right into the queue for the playlist and regions you used in your last session. They said new users will be stuck into a 3v3 standard match until they pick something else. Once a game is finished, there's a new post-game party up function. Quite handy, as there's a few times I've properly synced with a random player I've wanted to play with again.

You can see all the changes in this official news post.

Don't own Rocket League? You can pick it up on the Humble Store and Steam.

We do often include affiliate links to earn us some pennies. We are currently affiliated with GOG and Humble Store. See more here.
About the author - Liam Dawe
I am the owner of GamingOnLinux. After discovering Linux back in the days of Mandrake in 2003, I constantly came back to check on the progress of Linux until Ubuntu appeared on the scene and it helped me to really love it. You can reach me easily by emailing GamingOnLinux directly.
See more from me
Some you may have missed, popular articles from the last month:
The comments on this article are closed.
1 comment
Grifter 16 Oct, 2019
The new map looks amazeballs, it's got such a classic cthulhu/horror vibe to it. It's just sad that due to licensing the map will be gone forever when the event ends.
0 Likes
While you're here, please consider supporting GamingOnLinux on: