One change I am particularly happy about is Rocket League removing all loot box gambling and Psyonix have now announced it's happening in December along with what will replace it.

When writing about their original announcement back in August, I suggested they might replace loot boxes with a still randomized system but you would see the contents and an item shop. Guess what? I was right.

Instead of loot boxes, they will have a Blueprint system. It will be a random drop and possibly have special attributes but you know exactly what it is. There will also be a dedicated rotating item shop to buy items from, with a new Credits premium currency that will be used for basically everything including making items from Blueprints, upgrading to the Premium Rocket Pass and buying from the shop. 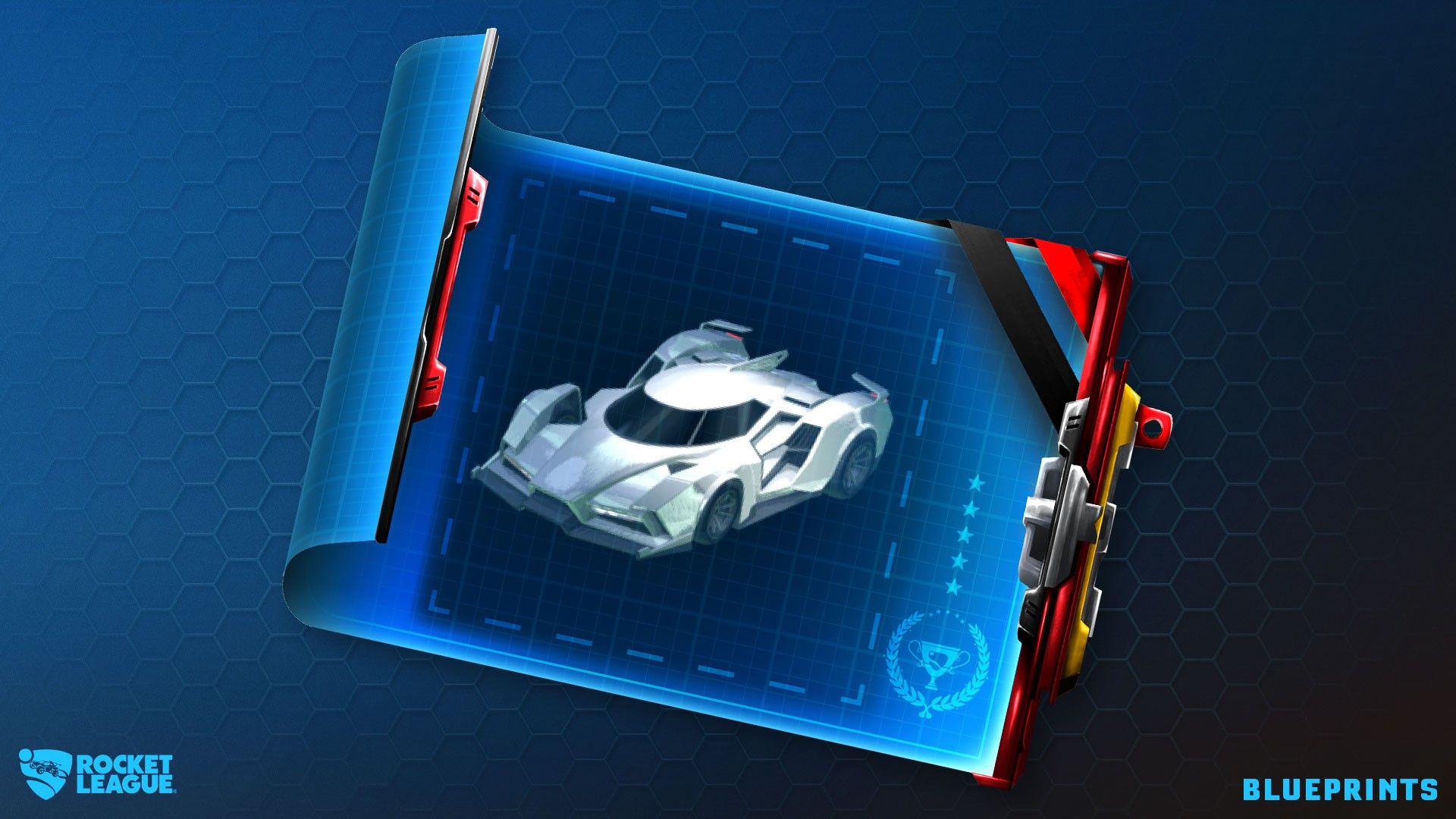 When the big change goes live in December, with the exact date to be confirmed, any keys you have left over will be converted into these Credits and your current loot crates will turn into a Blueprint of the same series.

Trading is also going to change. You will not be able to trade-in anything purchased, only free item drops it seems. They've not confirmed if you will be able to trade Blueprints though. An updated inventory interface is also coming, with some new features like archiving items so you could keep around stuff you use regularly and basically hide the rest.

Additionally, they're still keeping the Esports stuff separated from the rest. See the full announcement here.

It's sounding more and more like they're eventually going to announce a free to play release. It would make sense with systems like this, otherwise it feels a bit greedy. Until then you can find Rocket League on Humble Store and Steam.

Article taken from GamingOnLinux.com.
Tags: Sports, Steam, Upcoming, Update
9 Likes, Who?
We do often include affiliate links to earn us some pennies. We are currently affiliated with GOG, Humble Store and Paradox Interactive. See more here.
About the author - Liam Dawe

View PC info
Any explanation from them about the end of regional pricing?

pbWhat I'm more interested in is: will it stay playable through steam and on Linux.

Yes. Why wouldn't it? They've said nothing about leaving Steam or Linux.
0 Likes

kaimanAnyone else that read Psygnosis in the headline? :-)

I did with another article a while ago about this company. I was getting flashbacks to Lemmings, but unfortunately it was about a game that combined my two most hated/least favourite genres: vehicles and sports.
2 Likes, Who?

View PC info
@Liam why did you ignore my question? Since you're the most direct line with these developers, have you even asked them about their regional pricing changes? This is quite related to this news topic, their monetization policy. I believe there are many gamingonlinux readers which are affected by this decision, not everyone is fortunate enough to live in developed countries.
0 Likes

Patola@Liam why did you ignore my question? Since you're the most direct line with these developers, have you even asked them about their regional pricing changes? This is quite related to this news topic, their monetization policy. I believe there are many gamingonlinux readers which are affected by this decision, not everyone is fortunate enough to live in developed countries.

You can email them yourself. Have you tried?
0 Likes

Patola@Liam why did you ignore my question? Since you're the most direct line with these developers, have you even asked them about their regional pricing changes? This is quite related to this news topic, their monetization policy. I believe there are many gamingonlinux readers which are affected by this decision, not everyone is fortunate enough to live in developed countries.

You were not being ignored, I just have nothing to say about it at this time. I am waiting on a reply from the developer.
0 Likes

View PC info
So it's has even more free to play game business mechanics....without actually being free to play.

View PC info
Nobody would forgive this if the devs were EA or Ubisoft, selling a game and then using microtransactions bullshit like it was a F2P game.
But it's Epic so let's just ignore this bullshit.
0 Likes
1/2»