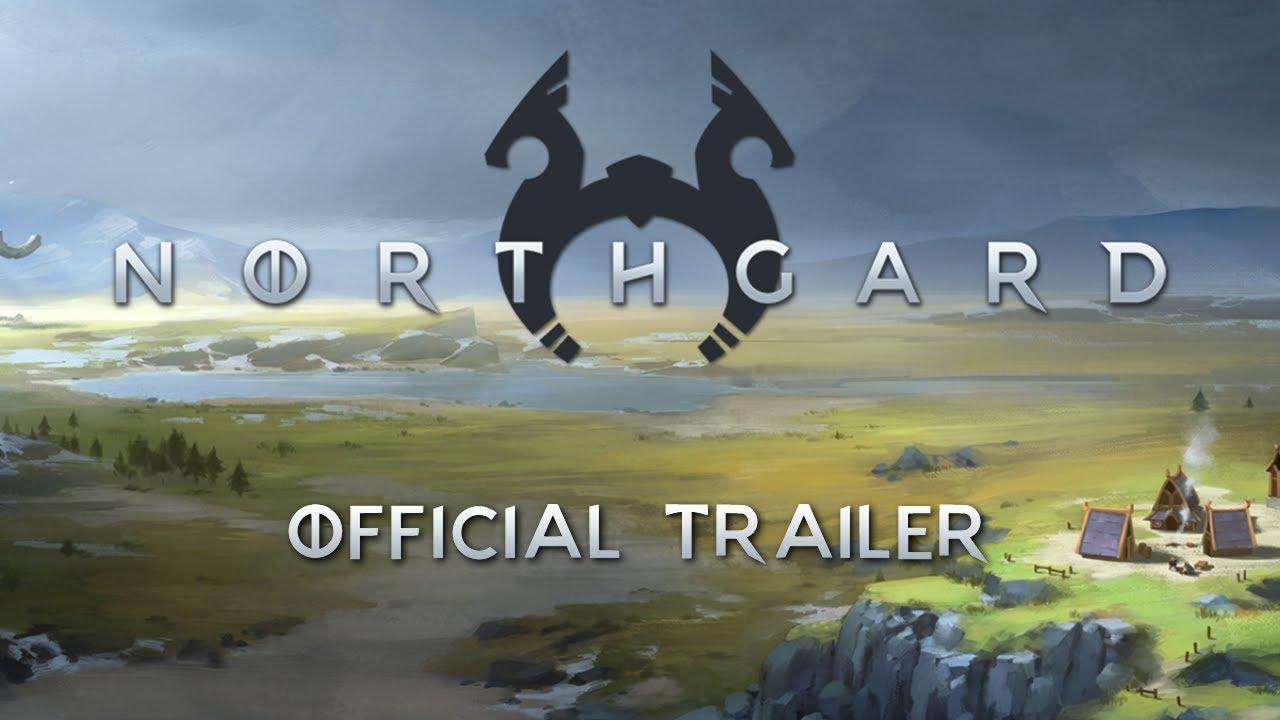 einherjar 16 Oct, 2019
Is this a good game to play in coop with another player?
0 Likes
Danny4214 17 Oct, 2019
Is this coming out for console as well like Xbox one, ps4 and switch or will we have to wait?
0 Likes
While you're here, please consider supporting GamingOnLinux on: