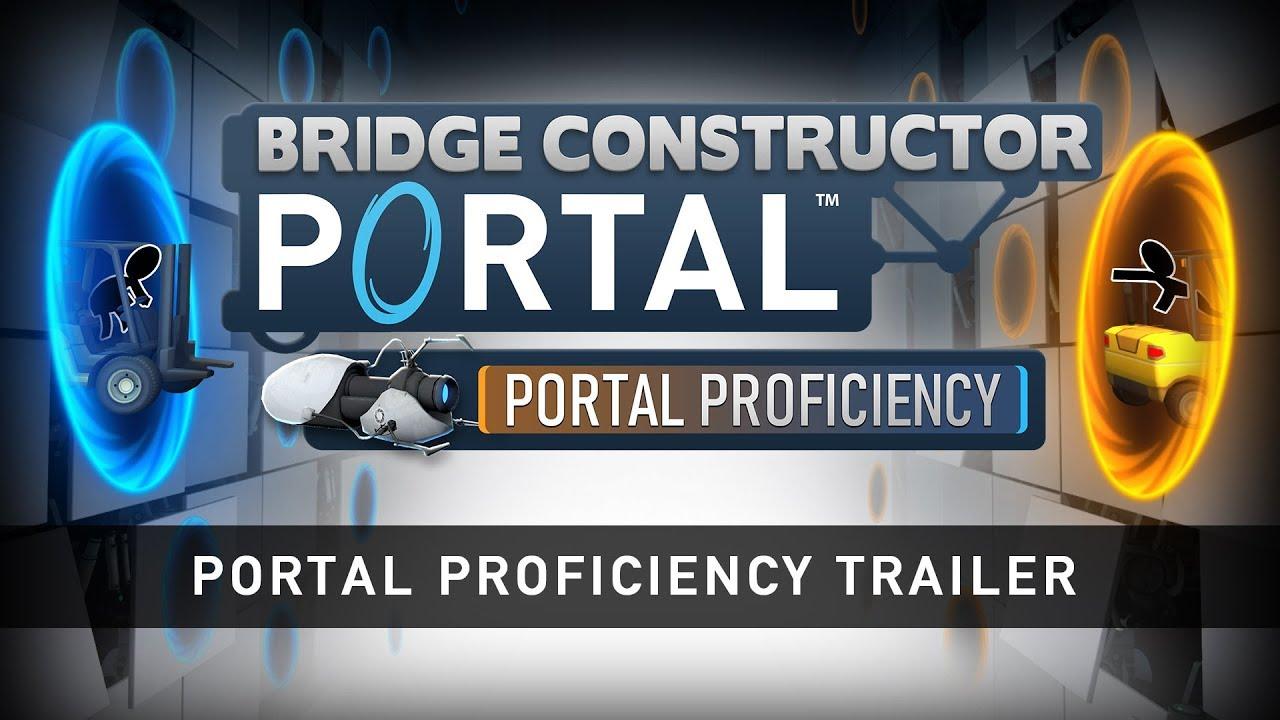 Janne 6 Nov, 2019
View PC info
I have the base game. It's polished and the Portal theme is cool, but I feel they partly missed the point of bridge construction games (especially compared to the original). There's no cost limit on your designs, and that pretty much means you can just pile on more and more stuff on screen until you "solve" the level. The challenge of completing the objective with a limited amount of building material is just not there. I played through about half the game without ever being challenged by a level. At that point I got too bored to continue.

Great concept, but I wish the gameplay had been more interesting.
1 Likes, Who?
While you're here, please consider supporting GamingOnLinux on: