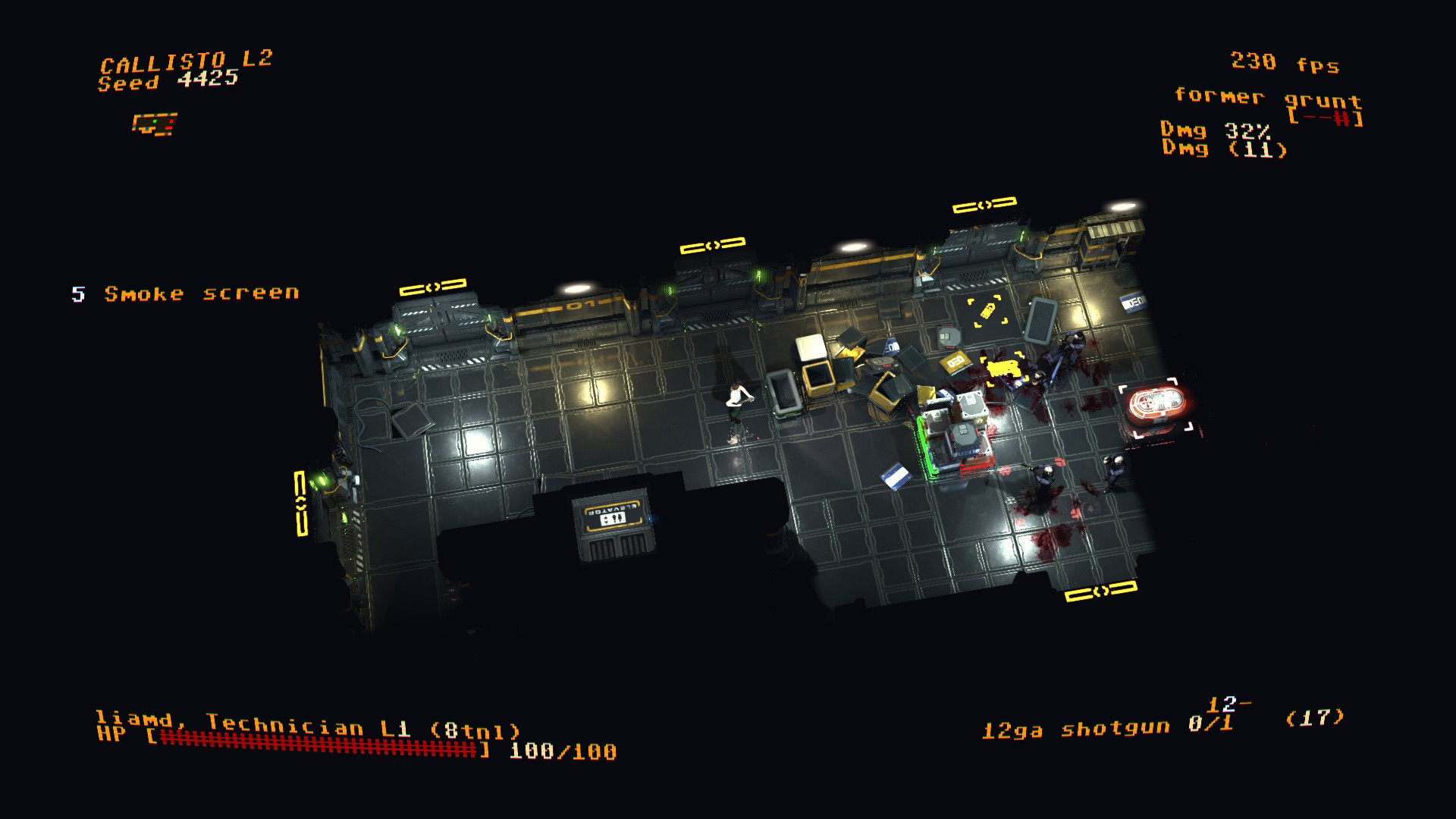 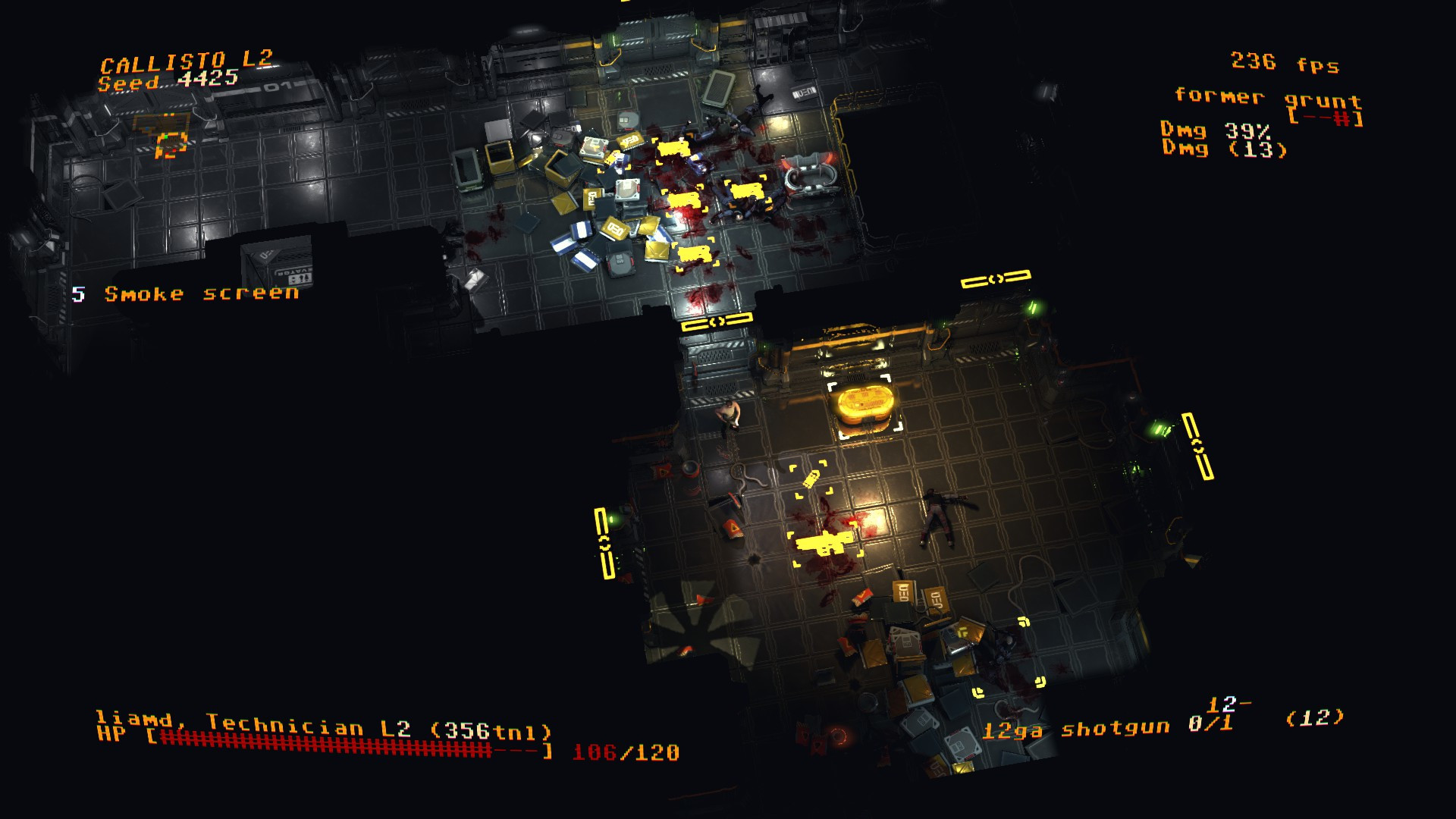 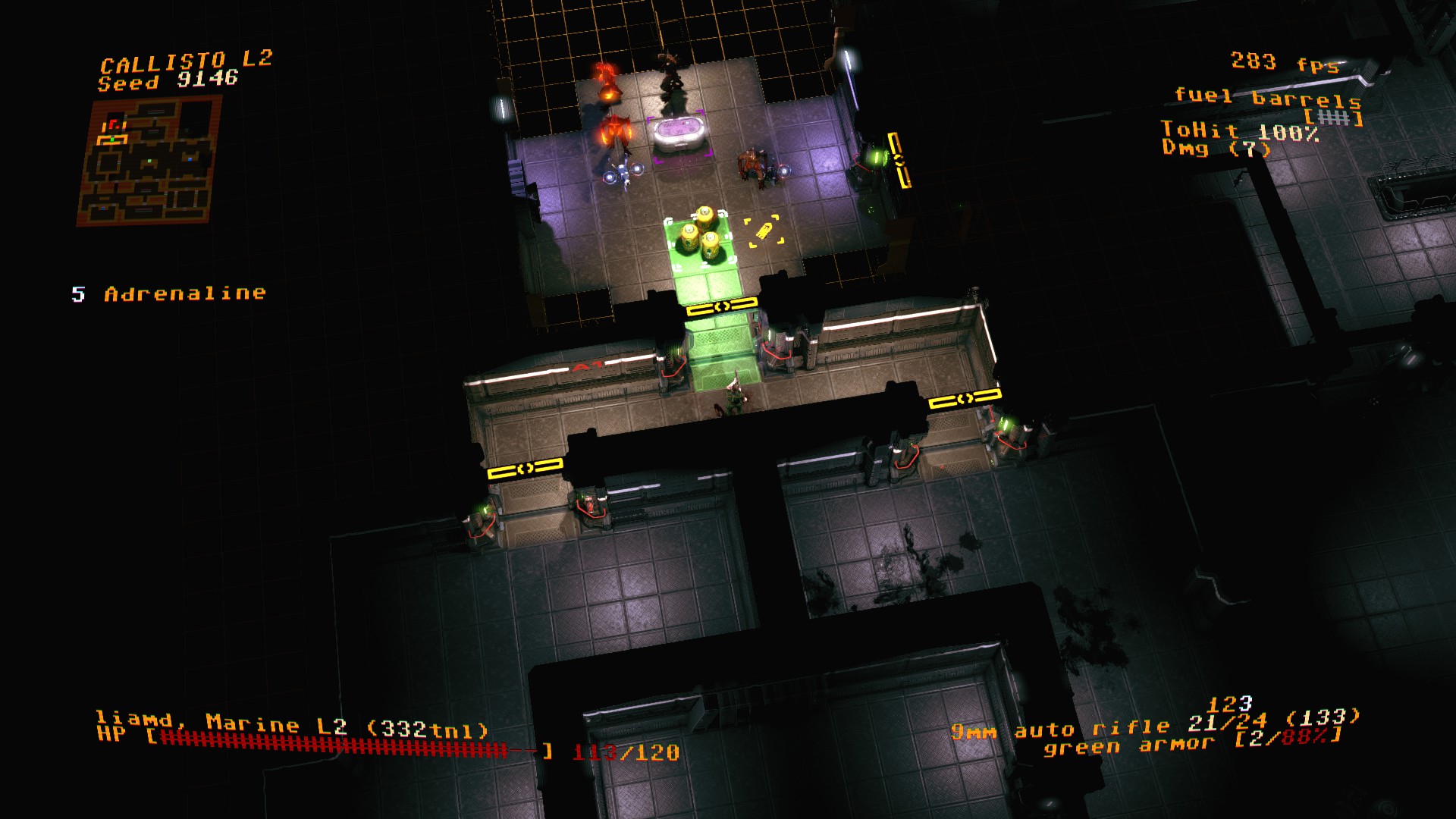 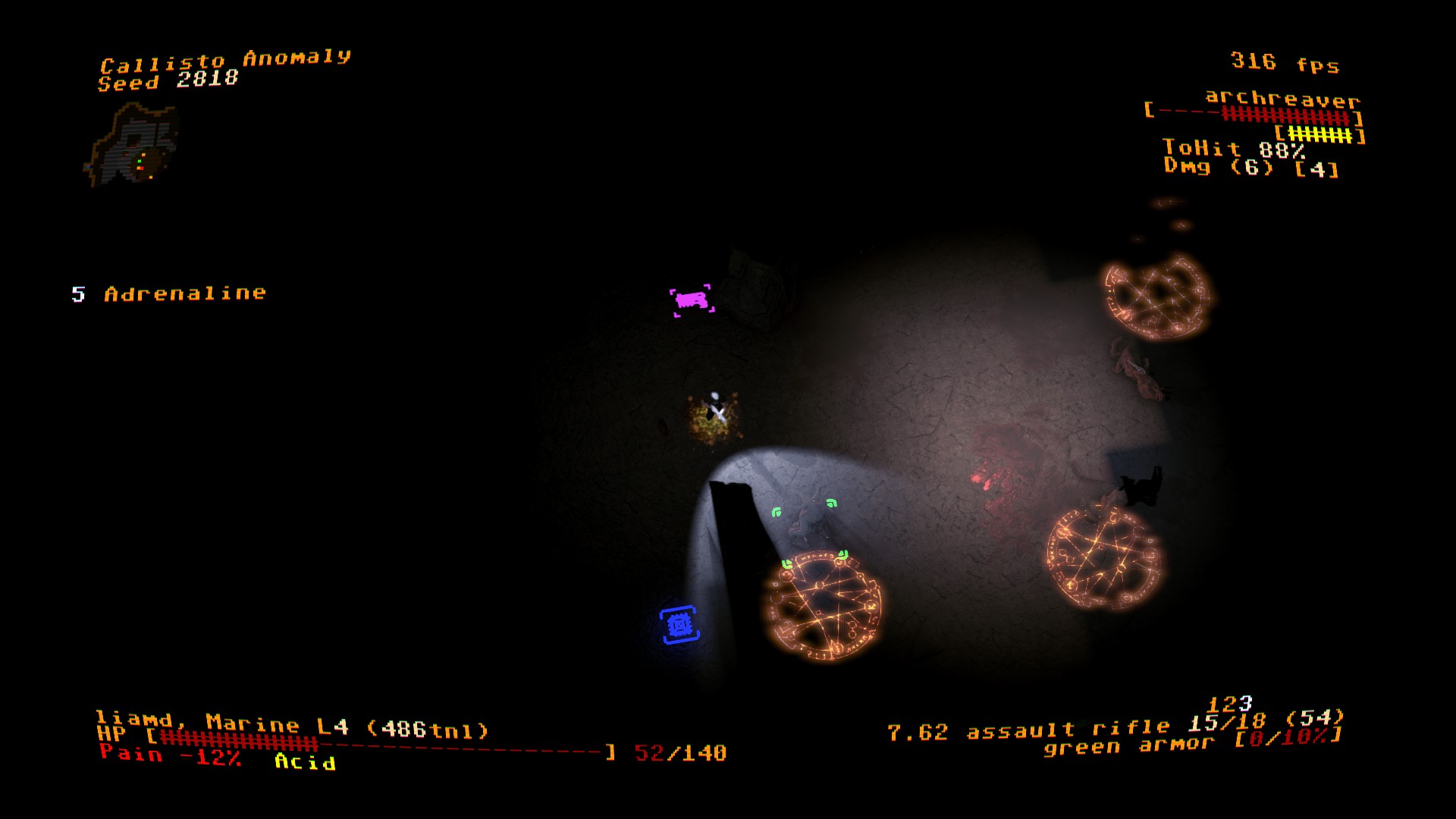 Also, apparently Steam Link app does not support Vulkan renderer on this.
0 Likes
While you're here, please consider supporting GamingOnLinux on: