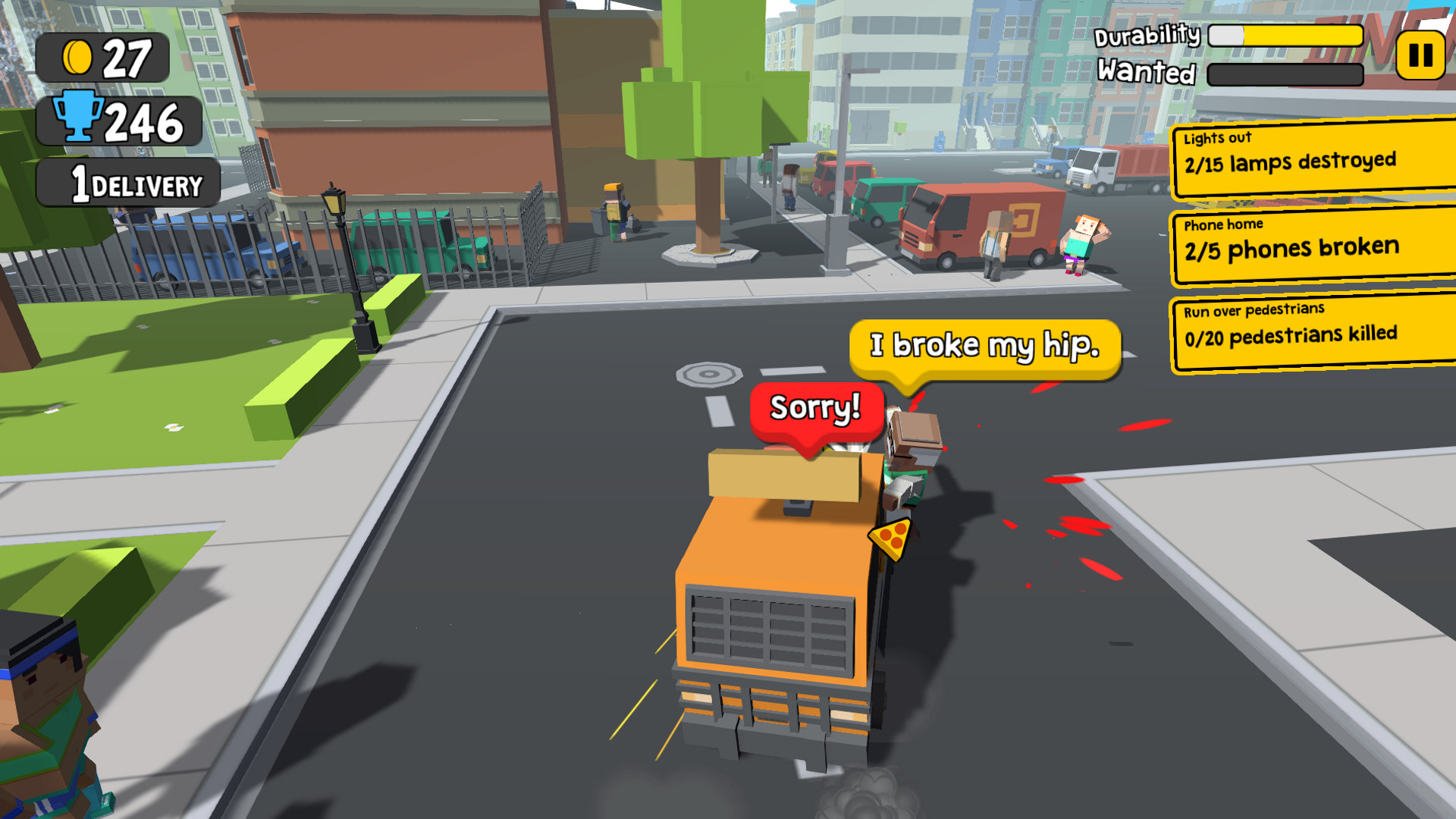 View PC info
Makes me nostalgic for Simpson's Hit&Run which is no longer available to purchase legally.
0 Likes
While you're here, please consider supporting GamingOnLinux on: