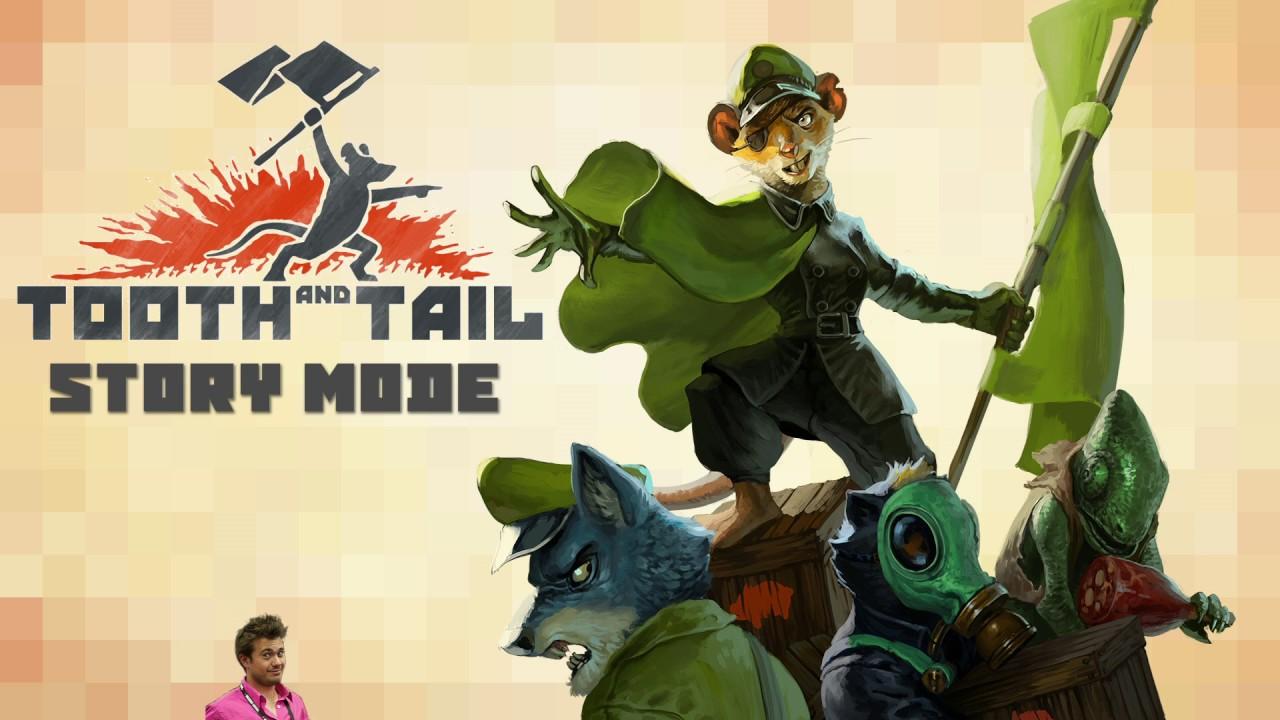 Janne 14 Jan, 2020
View PC info
I got it when it was first released. Unfortunately I suck at RTS games so I got completely stuck around mission 7 or thereabouts. I haven't played it since. I might pick it up again, now that I know I can continue.
0 Likes


Last edited by TheSHEEEP on 14 January 2020 at 8:28 am UTC
0 Likes
While you're here, please consider supporting GamingOnLinux on: