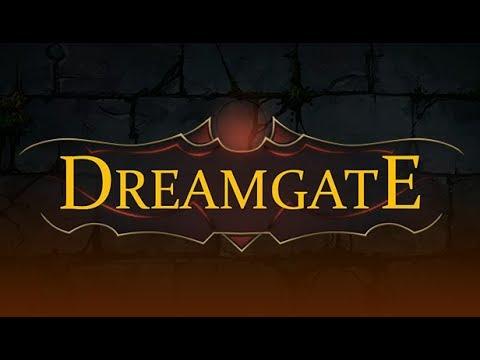 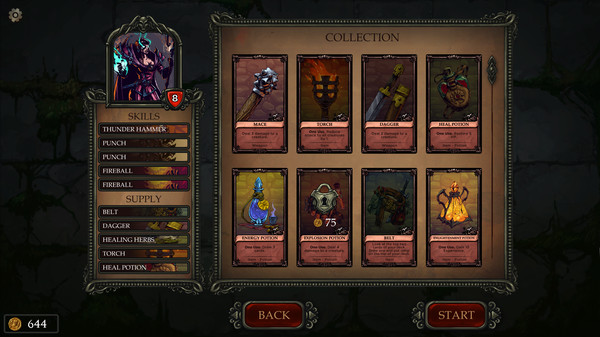 View PC info
Very tempted to get Dreamgate, as I loved both Slay The Spire and Fate Hunters. Currently it is at 20% discount on Steam (as I type this).
0 Likes
While you're here, please consider supporting GamingOnLinux on: