In an announcement on Steam, they mentioned how hard it has been and how they nearly quit multiple times but they're just about at the finishing line now. They even mentioned how their first game industry job came as a result of their free work on Black Mesa, which did eventually turn into their actual job and they feel Black Mesa is "the best, most polished, and most fun version of the game yet" and that the "anticipation and excitement around our project is beyond flattering.". 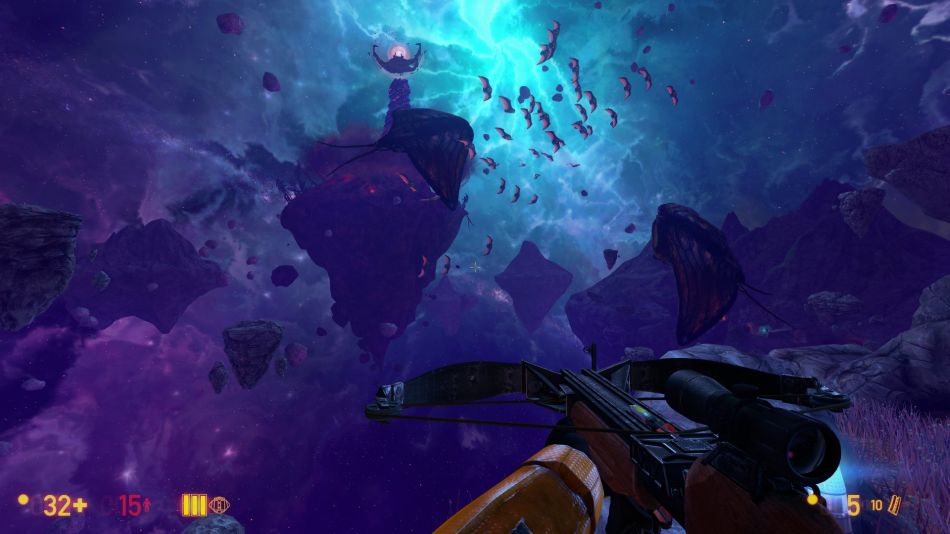 Development, as they mentioned before, is not exactly over yet though. They have plans for post-release updates but they wanted to keep expectations in check and that it's not a perfect game with their plan to "fully support this game after 1.0 with bug fixes and more".

For anyone who has been testing the recent beta 1.0 build on Linux, how has it been running for you? Hopefully it will be a good release, it's certainly turned into quite a big overhaul with a great many advancements over Valve's original.

mahagr 25 Feb, 2020
View PC info
I did test out Black Mesa long time ago, but it was just too unstable to enjoy (crashed every few minutes). In frustration I gave it a negative review and moved on. Now I will need to take another look into this game as it did look promising. :)

Edit: The main reason why I've not touched this game anymore were the comments on my review -- people were telling that I'm an idiot as I use Linux and not Windows.

View PC info
So far it's been brilliant! I'm maybe 1/3 through the game, I really want to see the Xen levels.

The only bug I've run into is a green dot that moved around the screen with me. A reload fixed it.
0 Likes

View PC info
Is that a coincidence? It goes perfectly with the Alyx release.
0 Likes

View PC info
As far as I'm concerned, no improvement. It's still as buggy as ever.
0 Likes

View PC info
Played it fully less than a month ago. It was brilliant and completely stable. Great work by Crowbar collective (even if it took them so painfully long).

View PC info
It's good to see it finally reach 1.0 after so many years. Maybe I would buy it in the next sale.
0 Likes

View PC info
Does this include Xen?
0 Likes

Quoting: mahagrEdit: The main reason why I've not touched this game anymore were the comments on my review -- people were telling that I'm an idiot as I use Linux and not Windows.

Don't let this get to you. Most people don't know or care much about Linux. In their minds the idea that some obscure system like Linux could be used for gaming is completely insane. They are probably nice people in general, but they care about different things.
0 Likes
1/2»
While you're here, please consider supporting GamingOnLinux on: