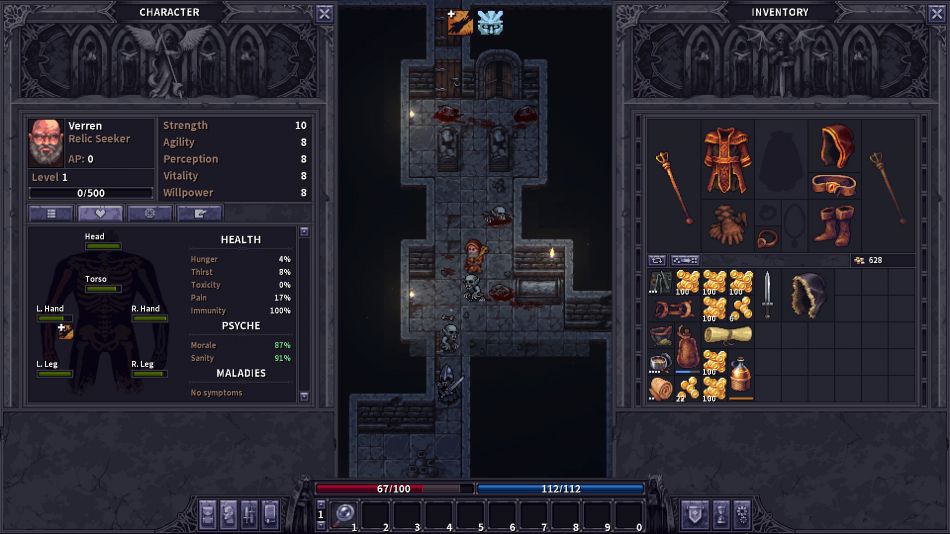 View PC info
Good news. I just watched someone play this on Twitch a few days ago and I noticed that the SteamOS icon wasn't on the store page despite playing the prologue in the past a little bit.
0 Likes