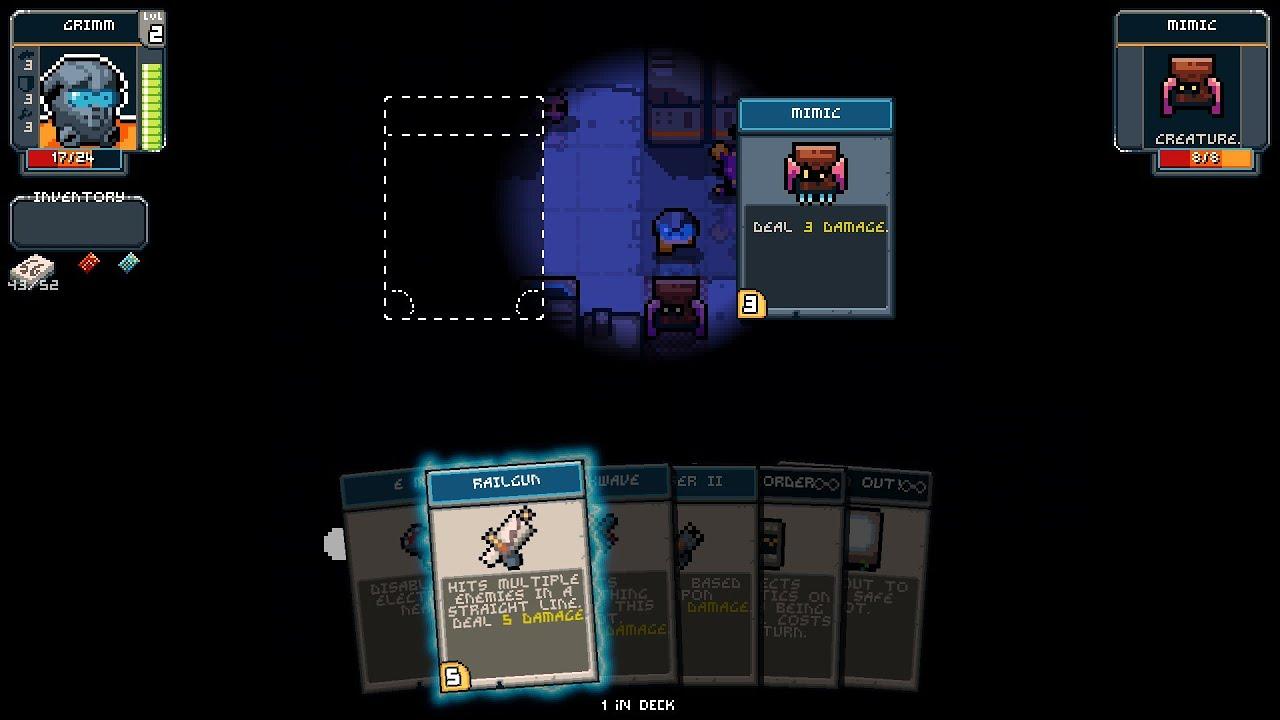 View PC info
Ah ! I wish this kind of game on my Android .... :3
0 Likes
While you're here, please consider supporting GamingOnLinux on: