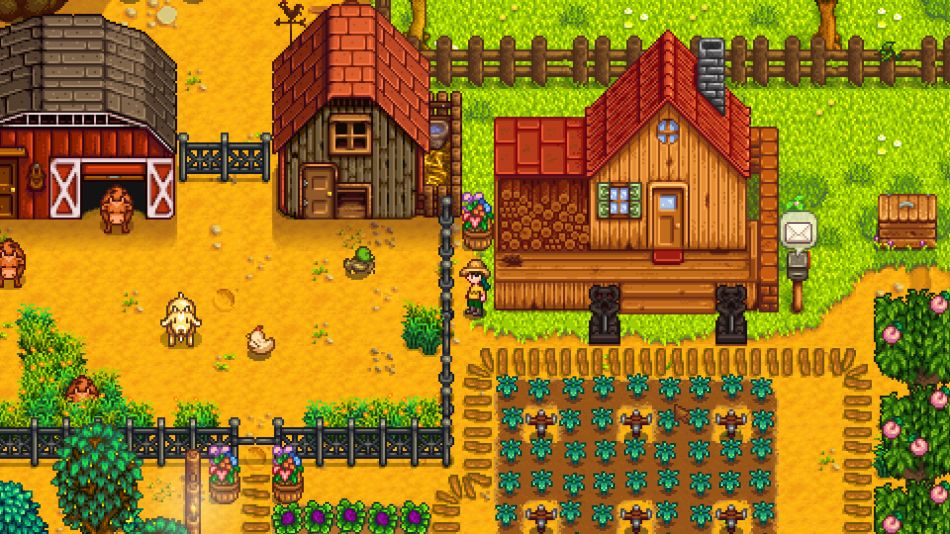 View PC info
1.5 already? I haven't even managed to experience half the content from the last update yet! :D
0 Likes
While you're here, please consider supporting GamingOnLinux on: