Using the swipe left or right mechanic found in titles like the Reigns series (which are good fun), Democratic Socialism Simulator is now available.

"Enact radical reforms, tax the rich, transform the economy, tackle the most pressing issues without alienating voters or bankrupting the government. But beware: the ruling class won't give up its power easily. Even your closest allies may turn on you." 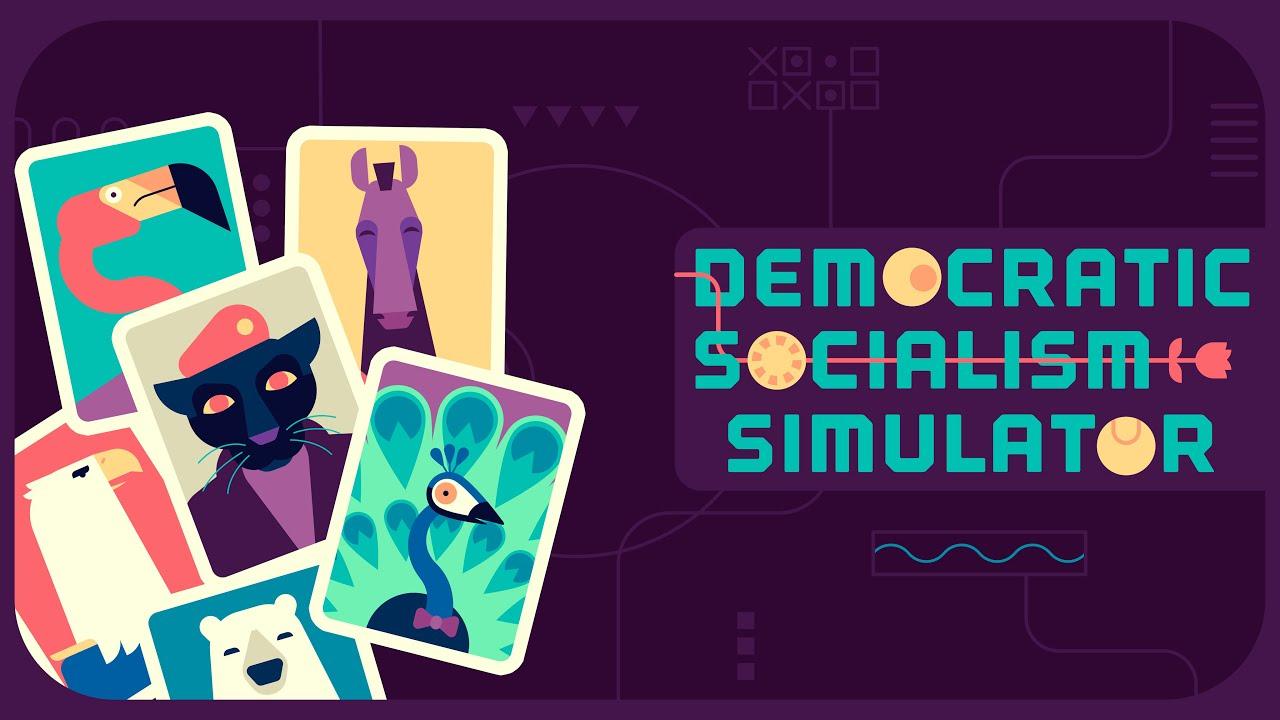 The developer said it's supposed to be something like a "Sanders" style US presidency, with the aim to "entertain, enrage, provoke socialist-curious players as well as comrades on the front lines of the political revolution". A game I've no doubt will indeed provoke some kind of rage, since politics is a sensitive subject for some when talking about games. At least the name, Democratic Socialism Simulator, doesn't exactly leave anything to your imagination. If you pick this up, you know what you're getting.

You can pick Democratic Socialism Simulator up for $5 on itch.io.

We do often include affiliate links to earn us some pennies. We are currently affiliated with GOG and Humble Store. See more here.
About the author - Liam Dawe
I am the owner of GamingOnLinux. After discovering Linux back in the days of Mandrake in 2003, I constantly came back to check on the progress of Linux until Ubuntu appeared on the scene and it helped me to really love it. You can reach me easily by emailing GamingOnLinux directly.
See more from me
Some you may have missed, popular articles from the last month:
The comments on this article are closed.
23 comments
Page: 1/3»
ssj17vegeta 21 Feb, 2020
Hey, seems quite original ! Just wondering about the gameplay though.
0 Likes

View PC info
It's weird how in the trailer, all the progressive options are on the right.
5 Likes, Who?

Quoting: rustybroomhandleIt's weird how in the trailer, all the progressive options are on the right.

Maybe the developers think it's just the right thing to do...

Anyway, not swiping right on this one.
0 Likes

View PC info
Wait, taxing the rich? How is this socialism? Bernie Sanders style... oh, wait, this was made by Americans, they use "socialism" for something completely different. This isn't a game about actual socialism through democratic means, it is just a "you want to have universal healthcare and end slavery in prisons and allow worker unions? That's socialism!" kind of stuff.

For a moment I let myself think that maybe this was going to be about implementing communes, deciding between worker-owned factories and state property, whether to abolish money/markets or not, how to survive the inevitable outside attacks and sabotage, this kind of stuff.
7 Likes, Who?

randomgamerguy1997 21 Feb, 2020
What does socialism have in common with its supporters? Neither have ever worked.

I know it's just a joke, but it's not even remotely based on any truth. Jokes tend to be funnier if there's a hint of truth in it.
4 Likes, Who?

But it is the truth though
0 Likes

But it is the truth though

Yeah, sure. And during the time when the Socialist Party had majority in parliament where I live, the majority of people were unemployed...

Just to put that in perspective, I'm talking about the government run by Bruno Kreisky, and the 1970s oil crisis. Unemployment rates were below 3.5 percent, in spite of the economic crisis. There was of course a downside, and that's deficit spending. However, I'm quite sure that people prefered having a job over not having a state budget deficit...

And, because sadly you have to state such things explicitly today: No, I'm not trying to say that the Kreisky government was perfect, or that deficit spending is always a good idea.

Just saying that it's not true that all socialist supporters never worked.
3 Likes, Who?

Quoting: eldakingoh, wait, this was made by Americans

Molleindustria is from Italy. They don't mean it 100% serious, but they also are not just making jokes, I think.
1 Likes, Who?
1/3»
While you're here, please consider supporting GamingOnLinux on: