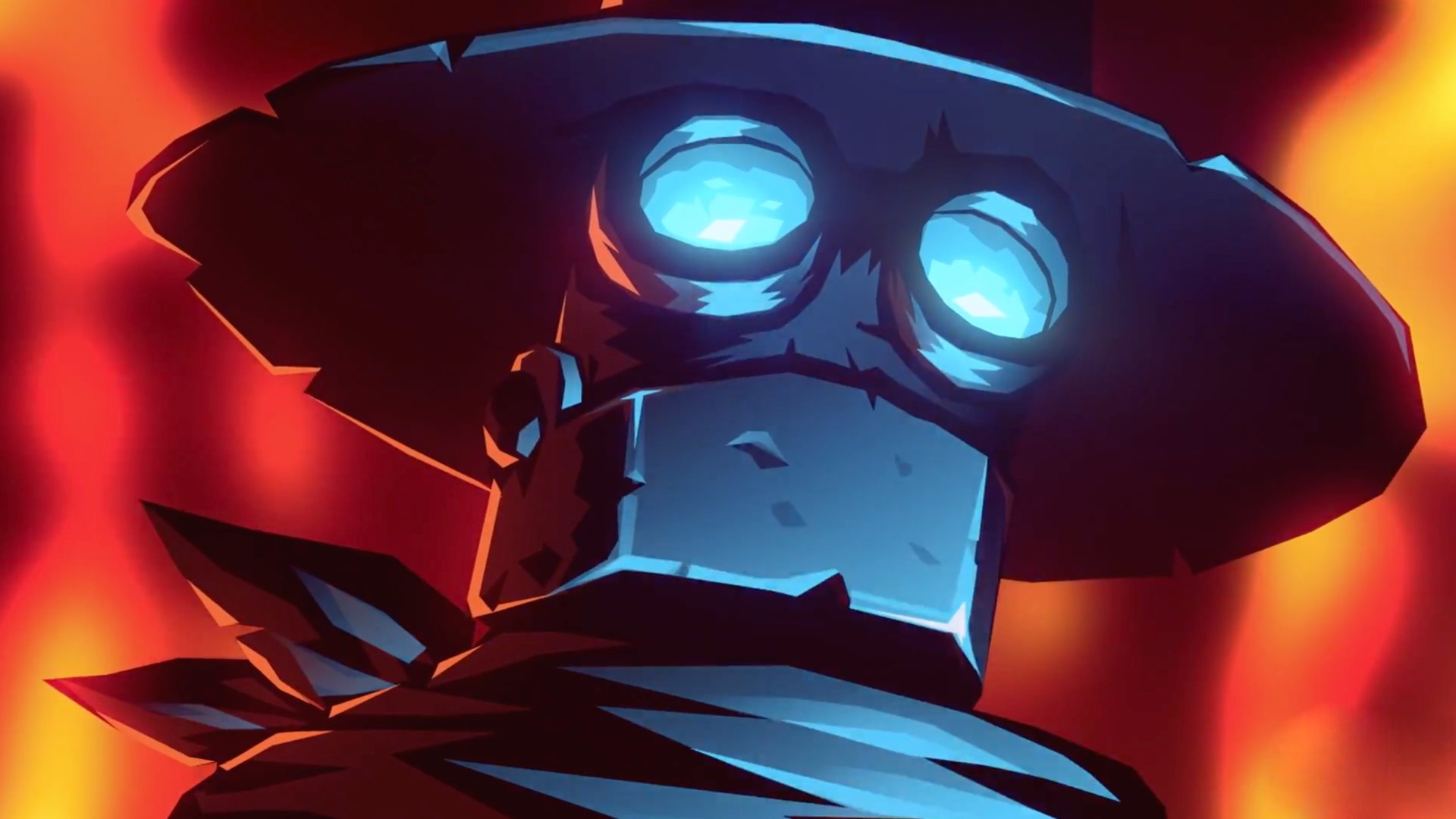 orochi_kyo 20 Feb, 2020
View PC info
Does Stadia counts "Linux sales"? I mean is Google telling devs how many of the players are using Linux?

tuxintuxedo 20 Feb, 2020
View PC info
I don't think they need to know that. Just the numbers are important. Only the latter matters for the devs using Stadia.
Of course they might collect the extra info for typical Google advertising purposes.

Quoting: orochi_kyoDoes Stadia counts "Linux sales"? I mean is Google telling devs how many of the players are using Linux?

mylka 20 Feb, 2020
View PC info
why would anyone stream this?
these games dont need much disc space or high end pc

so whats the point?
0 Likes
While you're here, please consider supporting GamingOnLinux on: