Geneshift has been through an evolution over the last two years. It already had a single-player and co-op campaign, tons of online modes and then a Battle Royale mode was added which has been the newer focus. It's coming closer to completion now too.

Eventually, the plan still seems to be for the game to go free to play, with a DLC that unlocks everything. To get things going they have a new flashy website and trailer to explain it all a bit better: 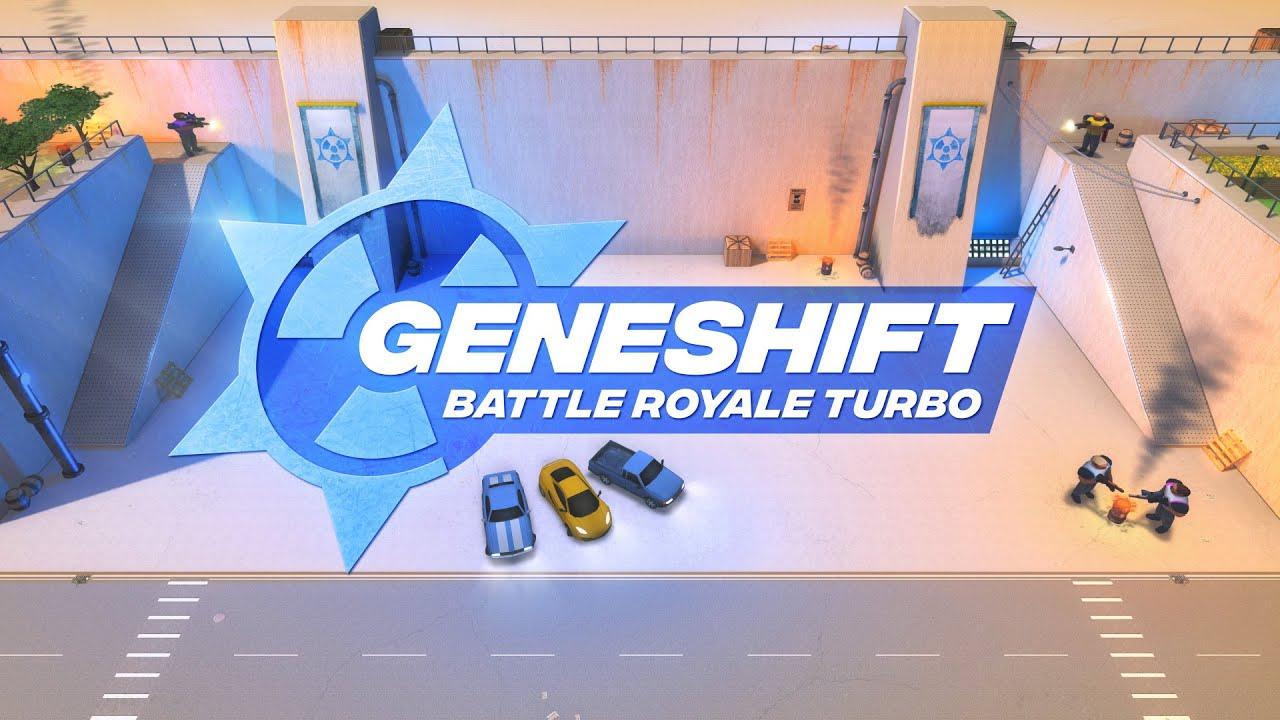 It is a huge amount of fun, even when playing against bots which are still pretty good. Obviously a lot more fun with others though, nothing like being the last one standing amongst your friends. Being able to drive around and cause chaos is definitely my favourite part of Geneshift.

Also added is a newer tutorial flow, giving first-time players a self-hosted bot game with a checklist to go through to ease people into the unique flavour Geneshift offers up.

If you buy it now before it goes Free to Play, you get the DLC to keep everything. You can pick up a copy from Humble Store and Steam. Steam also has a demo that allows you to play online with some limits.