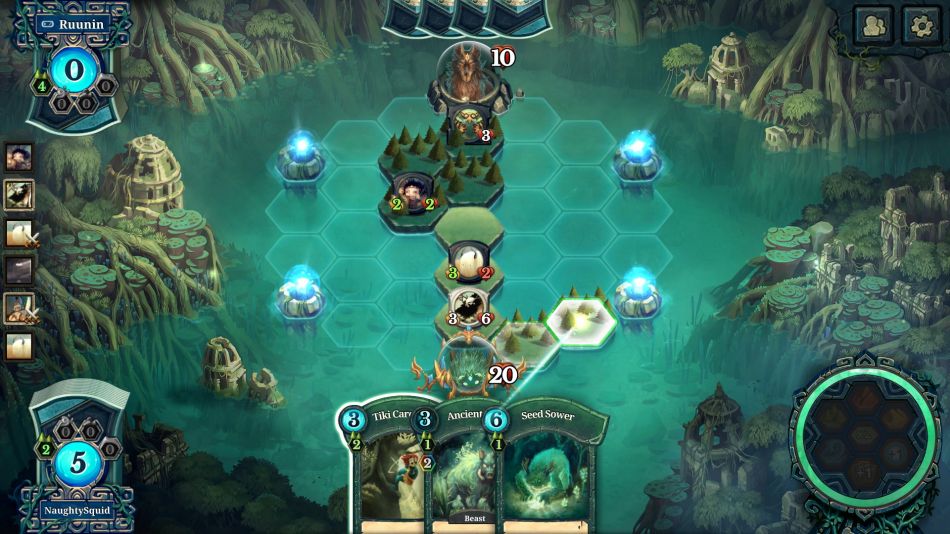 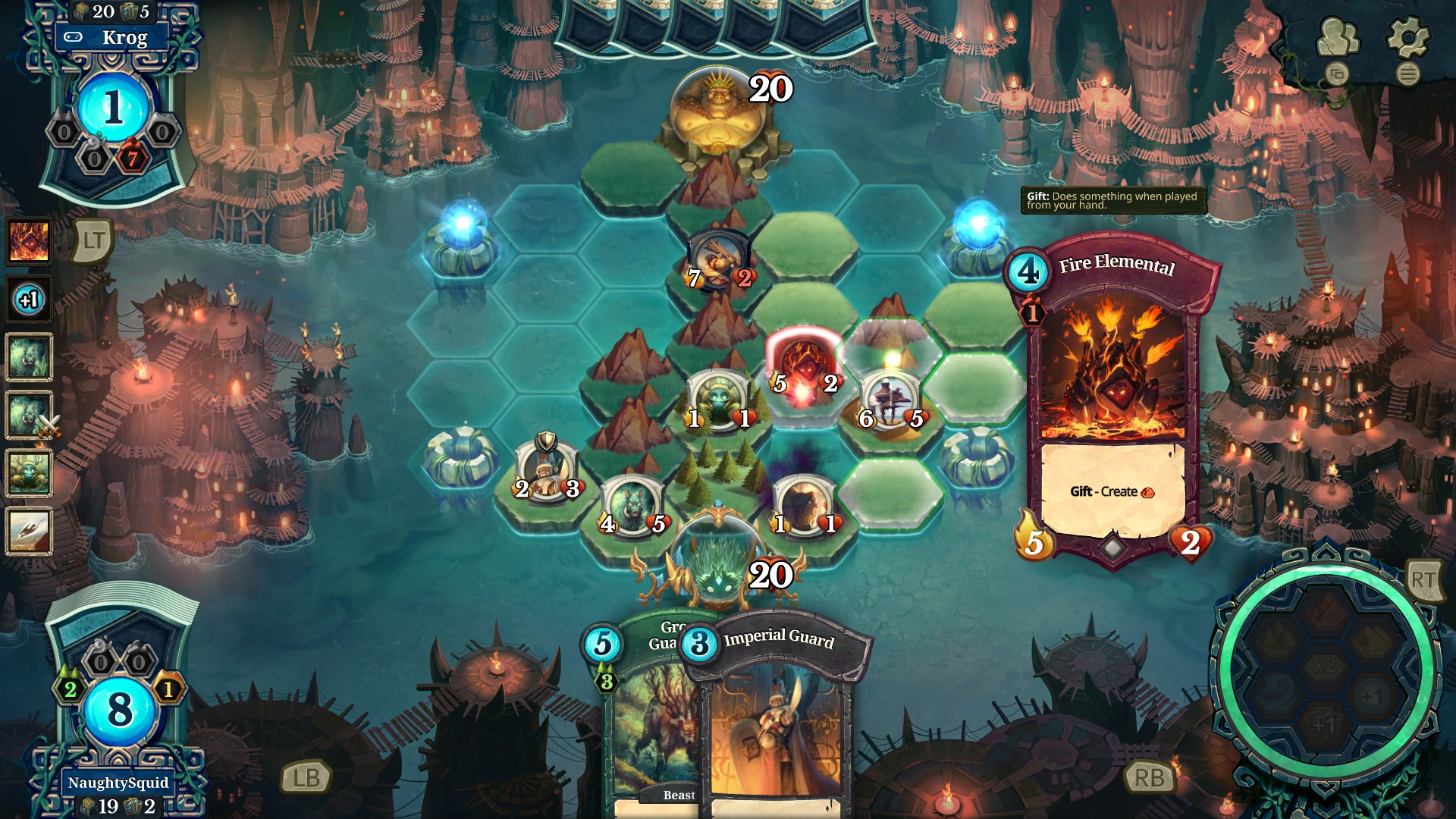 Funny that the black screen problem was caused just by a wrong video codec. At first I feared a new bug in Unity with no solution for months to come.
0 Likes
While you're here, please consider supporting GamingOnLinux on: