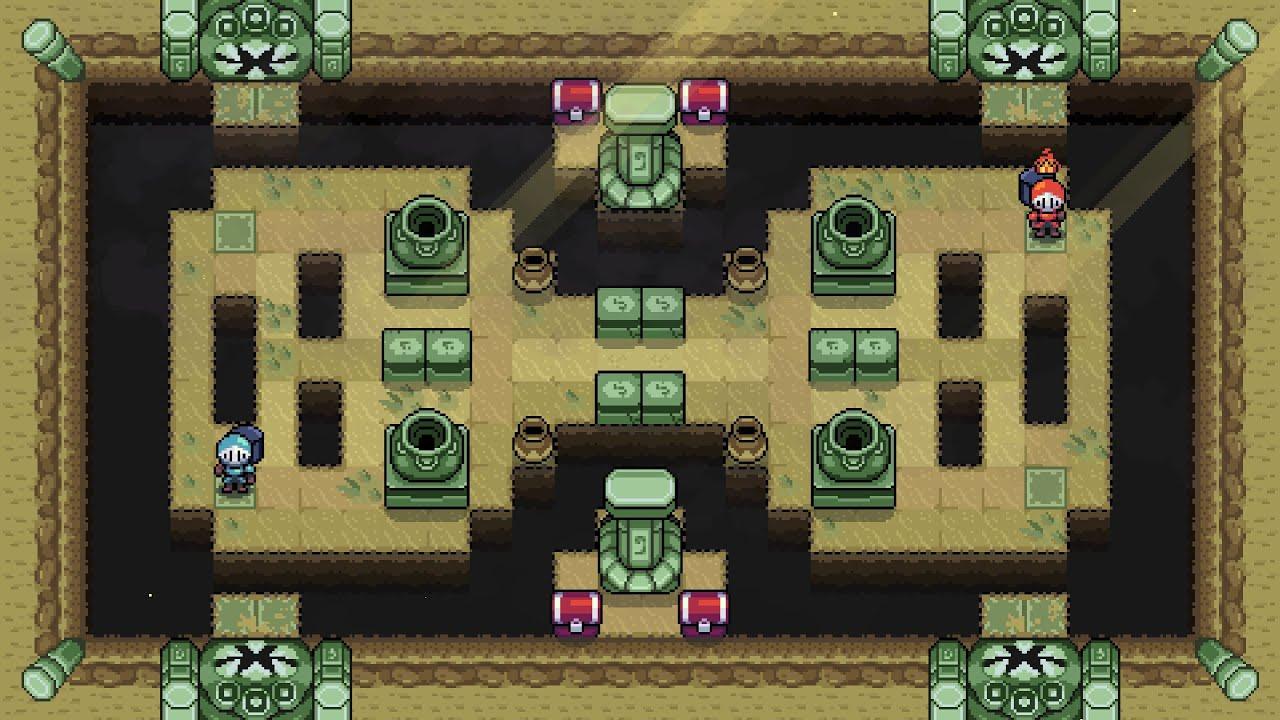 elmapul 26 Mar, 2020
View PC info
looks like fun!
i remember having a lot of fun with the minigames from new super mario bross for nintendo ds, its amazing how simple games can be so fun, in many cases they are better than other much more complex games, because they focus on a single mechanic and polish it as if there was no tomorrow, instead of adding a bunch of stuff without polishing any of then.
this also reminds me of when i watched an E3 and nintendo was the only one (among the big 3) to show gameplay instead of just trailers, in the others i was like: this sounds like an cool game, but on an nintendo presentation i felt like i had an gamepad in my hands and was playing the game, i could feel how it should be fun playing the game.
and this video was just like that!
looks like an bomber-man, but with an original mechanic... now if just i could have an proper chair to play it, and someone to play with...
1 Likes, Who?

its not ready yet, but seems promissing
0 Likes
bnapky 27 Mar, 2020
Hey Liam, thanks for featuring us again in one of your articles AND trying out the game, you are amazing! <3
1 Likes, Who?
While you're here, please consider supporting GamingOnLinux on: