Cyanide & Happiness - Freakpocalypse Part 1 will arrive on Steam this Summer

Cyanide & Happiness - Freakpocalypse, the crowdfunded dark comedy adventure is now going to have the first part released on Steam this Summer.

"You play as Coop 'Go Away, Weirdo' McCarthy and all you want to do is make the world a better place. The trouble is: Nobody likes you, school sucks, you can't find a prom date, everybody bullies you (including your teachers), and your attempts to help only make things worse. Will you escape high school alive? Who will love you? Do you even deserve love? Why is this game called Freakpocalypse? Find the answers to these questions and more by looking at, talking to, and touching everything within the C&H universe."

Seems there was a bit of confusion, as it's also coming to the Nintendo Switch which Nintendo announced before the developer did as some timed-exclusive. However, that's only console related, it's launching on Steam and Switch at the same time the developer has confirmed. 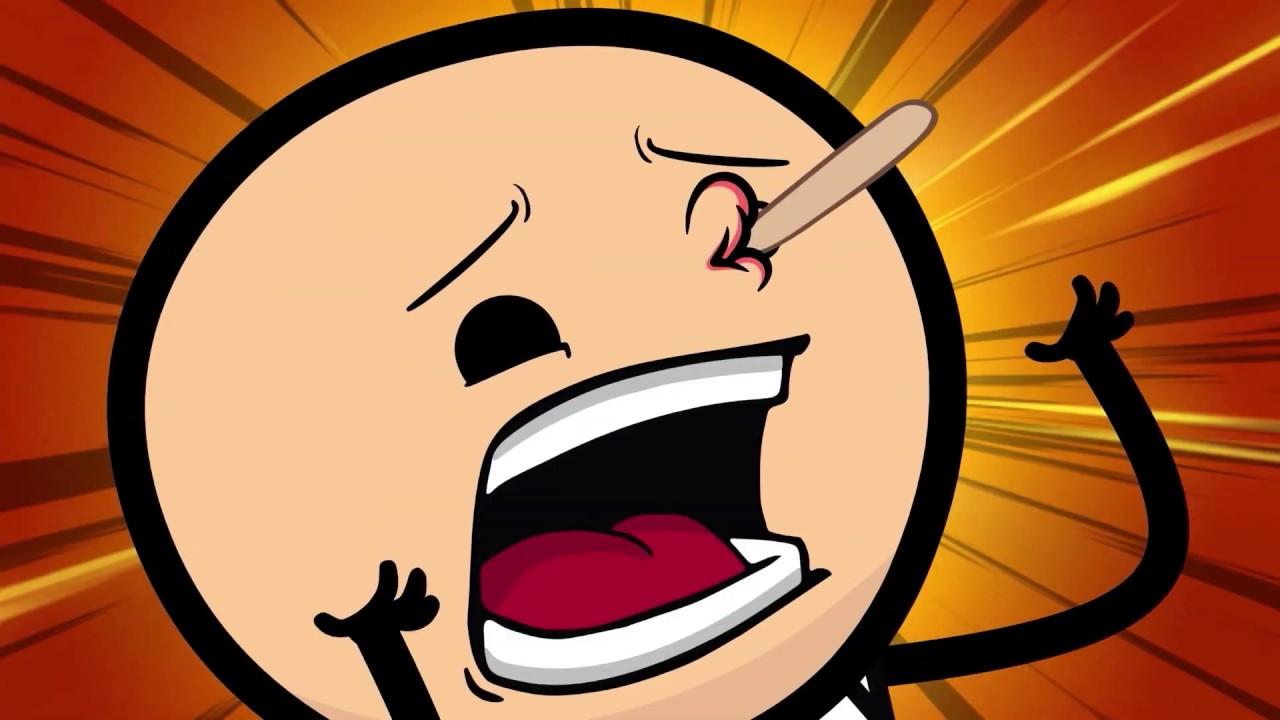 With the original Kickstarter campaign in 2017, there was a stretch-goal for Linux/macOS support at $450K which was hit so we expect this to release at the same time for Linux and the Steam page does have Linux system requirements all setup ready.

You can now wishlist/follow it on Steam as the page is live. Once a confirmed date is up, we will let you know.

We list hundreds of crowdfunded games on our dedicated page here.

View PC info
Heh , used to love reading C&H back in the day.
Their card game was great , a friend got it and we had a lot of fun playing it.
Looking forward to this.
1 Likes, Who?

View PC info
So, are they just going to ignore Rapture Rejects exists?
1 Likes, Who?

This might still be the first ever C&H video game when it's out. Early Access doesn't count. ;)

Quoting: tuubiThis might still be the first ever C&H video game when it's out. Early Access doesn't count. ;)